The reservation quota for OBC was increased from 14% to 27% through an amendment in the Reservation for Scheduled Castes, Scheduled Tribes and OBC act effective from March 2019.

Jabalpur (Madhya Pradesh): The Madhya Pradesh government released an order stating that the benefits of increased reservation percentage for Other Backward Class would be implemented in the upcoming recruitment posts.

The reservation quota for OBC was increased from 14% to 27% through an amendment in the Reservation for Scheduled Castes, Scheduled Tribes and OBC act effective from March 2019.

Earlier the solicitor general clarified that the government can extend the benefits of increased reservation quota to the general public barring the three recruitment drives which were challenged for the same reason and where the case is under trial.

"Therefore, the State Government is free to proceed with the implementation of the provisions of the Act of 1994 as amended on August 14, 2019, to the extent of 27 per cent except the examinations/recruitments where as stated above the specific orders are applicable passed by the High Court. In the rest of the recruitment/selection, the State is free to proceed as per the amended provisions of law," read the court order.

Though the Shivraj govt's move to extend the benefits will bring relief to the OBC population of the state the timing of the decision has been a talk among BJP's political rivals.

At the time when the opposition parties are rallying hard to put to their name the success of increasing the OBC reservation quota state govts move to extend the benefits to other exams and recruitments has become a debate among the public and the representative. 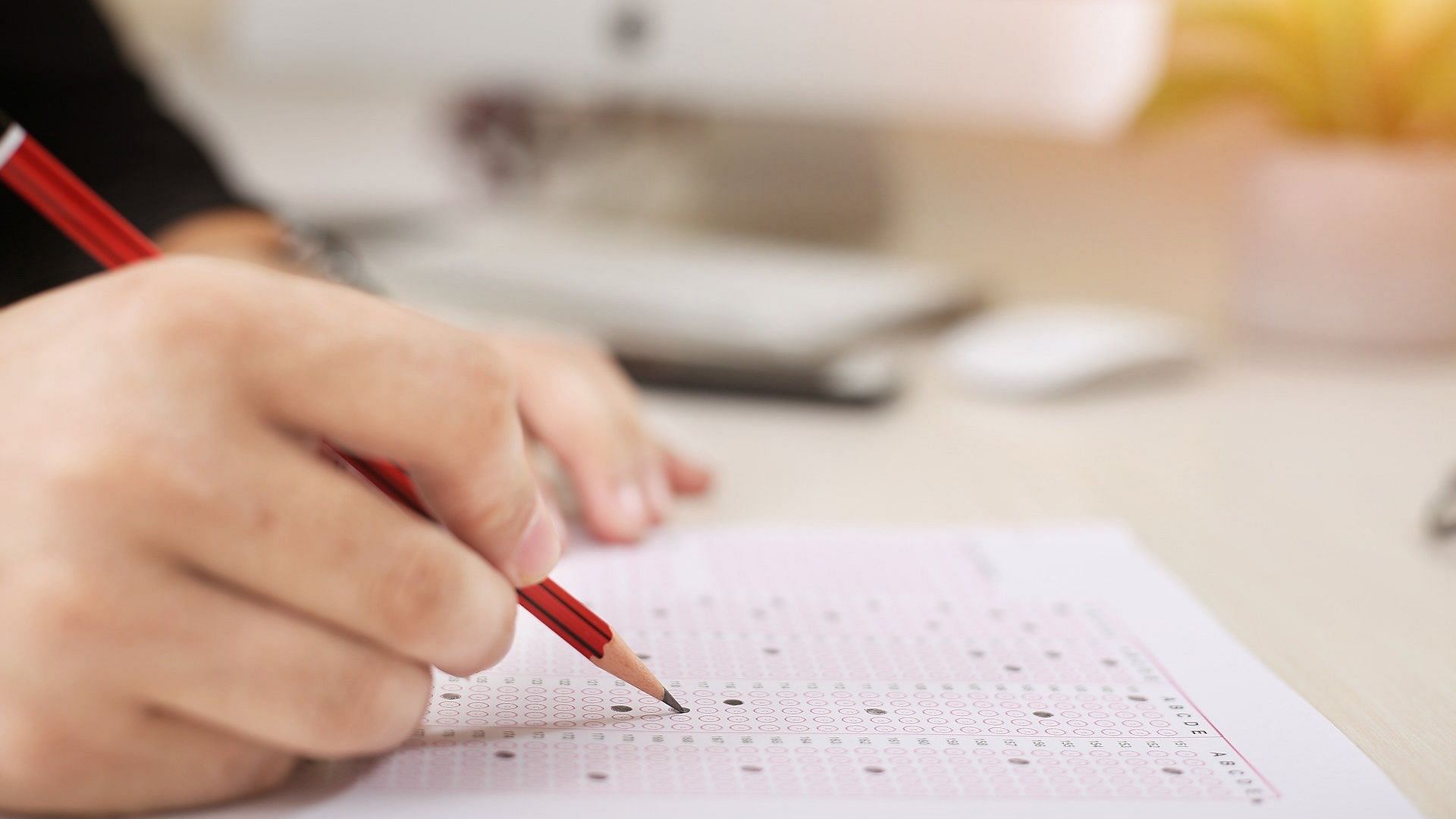