Bhopal (Madhya Pradesh): As many as 1235 more candidates have qualified for MP Civil Judge (MPCJ) mains examination 2021 to be held on September 25 and September 26, according to petitioners counsel.

After re-computation by High Court on the basis of Supreme Court Pallav-Mongia case, as many as 980 more candidates qualified for MP Civil Judge mains examination today(September 2) while earlier, 255 candidates were qualified, said  petitioners’ counsel, adding that now 1235 candidates are eligible for mains examinations. Earlier 1950 candidates had cleared preliminary exams and with 1235 more qualifying for it, the total candidates to appear in the mains stands at 3185.

Advocate Prashant Manchanda, who appeared in HC on behalf of petitioners, said, “As many as 789 more candidates qualified in general category and 104 and 34 in OBC and SC category, respectively. While relaxing the minimum cut off marks rule for ST candidates, the new cut off for them was settled at 78 marks, thus including 53 more candidates than before.”

Earlier, a divisional bench of Justice Prakash Shrivastava and  Justice Vishal Dhagat had directed the Exam Cell for re-computation of marks of all the candidates who appeared for MPCJ preliminary exam which took place on March 20,2021, Manchanda added.

He further said, “HC conceded that due to certain difficulties, the re-computation process was not duly followed and assured the Court that they shall apply the said PallavMongia case’s order in its letter and spirit.”

Initially, HC had constituted the Committee consisting of  Justice (Retd.) K.K. Trivedi and  Justice (Retd.) CV Sirpurkar, the retired Judges of the High Court. The committee looked into all the challenges raised against the Final Answer key in the petitions and subsequently accepted challenges with respect to 6 questions, hence modifying them into the correct options, Manchanda added. The Exam Cell has also postponed the examinations in order to accommodate newly inducted students for the purpose of required documents submission and thus have shifted ahead the earlier dates of mains examination from August 13 and August 14 to August 28 and  August 29  and then to September 25 and September 26, he added.

Advocate Anshuman Singh, who appeared on behalf of HC, talking to Free Press, said, “All grievances have been redressed and now HC has fixed dates for the mains on September 25 and September 26. Today, 980 more candidates qualified for mains, whereas earlier 255 candidates had qualified. Thus now 1235 more candidates are eligible to appear in MPCJ Mains. Earlier, 1950 candidates had cleared the preliminary exams”

Read Also
Madhya Pradesh: 6-8 students back on ‘track’ as the city’s schools reopen 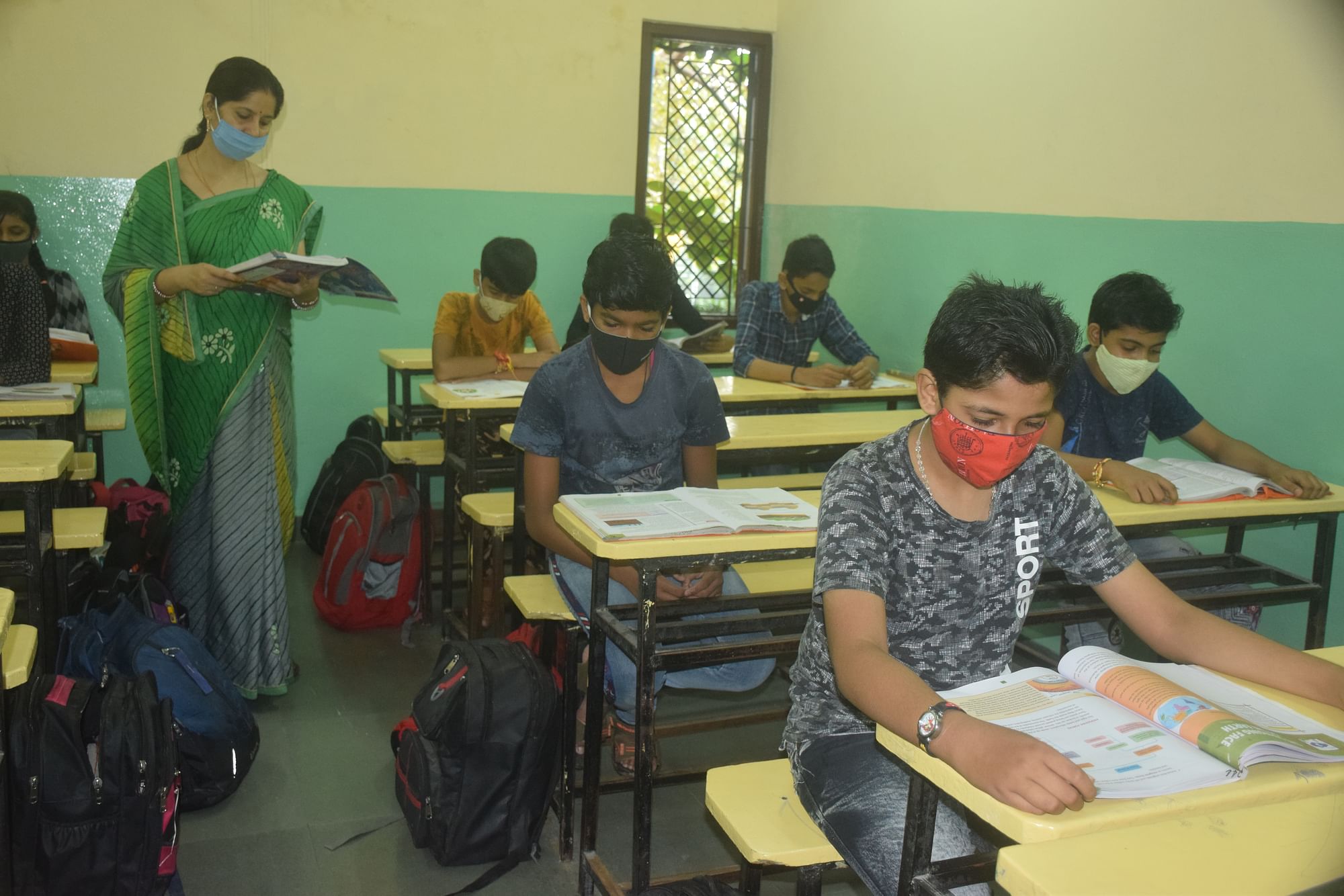