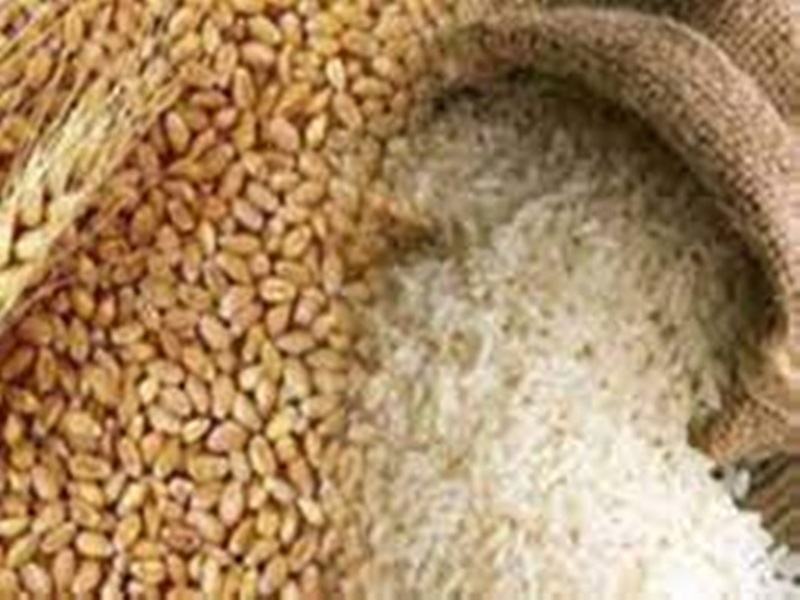 Bhopal: Madhya Pradesh government will avoid any kind of celebration in flood-affected Gwalior-Chambal region under Anna Utsav being held across the state on Saturday for free distribution of food grains among beneficiaries of Pradhan Mantri Gareeb Kalyan Anna Yojana.

However, the beneficiaries in the region will receive food grains under the scheme, as announced by chief minister Shivraj Singh Chouhan. The Prime Minister Narendra Modi will interact with beneficiaries of the scheme in state virtually, as per officials.

There will be just distribution of food grains among the consumers. There will be no other programme in these districts. Since arrangements were being made for a long time regarding the programme (Anna Utsav), the same will be held in all other districts of the state.

Under the scheme, each beneficiary is supposed to get 5 kg of food grains either wheat or rice - per head per month in a 10-kg bag. If there are names of two or more members of a family on a ration card, maximum 10 kg of food grains will be given to the family.

The remaining food grains as per entitlement will be given later. The bag will bear pictures of Prime Minister and the chief minister as per officials.

The distribution of food grains will take place at 25,435 fair price shops across the state among 1.15 crore beneficiaries. The shops were being decorated with balloons, posters etc to mark the occasion, as per information from the state government.

7: Districts in Gwalior-Chambal region not to hold Anna Utsav

5 Kg: food grains per head to be distributed free among beneficiaries

1.15 crore: Beneficiaries to get ration on Saturday