The fort linked with the history of the queen stands as witness to the Gond heritage in the district.
FP News Service 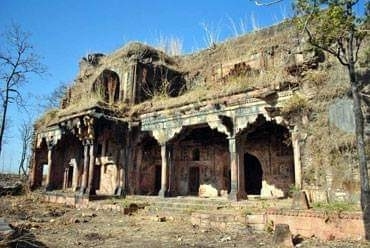 Sehore (Madhya Pradesh): At a time when the government is set to name Habinganj railway station in Bhopal after the Gond queen Rani Kamlapati, her beautiful fort in Sehore is in ruins.

The fort linked with the history of the queen stands as witness to the Gond heritage in the district.

The fort which lies in Ginnaurgarh village in Budhni Tehsil is linked with the palace of the queen in Bhopal.

The fort located on a hillock is surrounded by lush green woods. The area is inhabited by tigers.

Locals say there are many legends about the fort and its surroundings.

People say there is a treasure trove under the fort. Therefore, many villagers come to that place and dig up the earth in search of the treasure of the queen.

Consequently, many walls of the fort have fallen. Lack of care and the vagaries of weather are responsible for the present condition of the fort.

According to historians, the 13th century Gond king Udaivardhan built the fort. His kingdom was spread from Ginnaurgarh village to Bhopal.

According to historians, the last heiress to the kingdom was queen Kamlapati.

Naming Habibganj railway station after queen Kamlapati is also a matter of pride for the residents of Sehore, locals said.

The fort has historical importance, but, because of a lack of care, it is in a dilapidated state, historians said.

There are several Babdias inside the fort. There is no road to reach the fort.

When the matter was put up before chief executive officer of Sehore district Panchayat, Harsh Singh, he said that the archaeological survey in Bhopal was acquainted with the fort and they maintain it.

A plan will be made for restoration of the fort in coordination with the archaeological survey, he said. 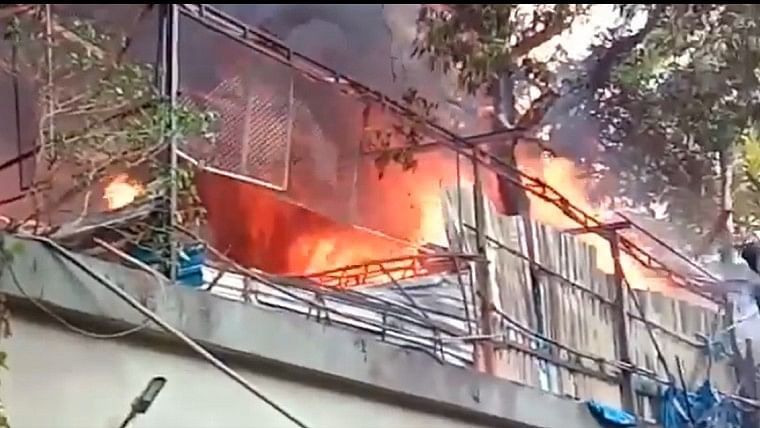