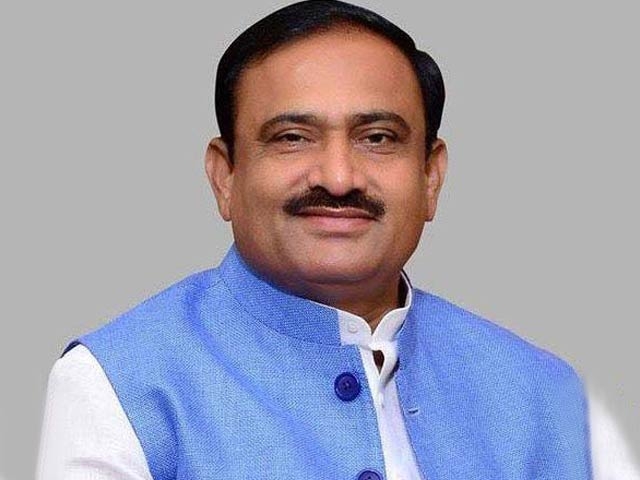 Singh has said that by amending the Madhya Pradesh Municipal Corporation Act, the limit of compounding under building permission has been increased by 30 percent. Along with this, a discount of 20 percent has also been given in the cases received for compounding till February 28, 2022.