Her accomplice manages to give police a slip.
Staff Reporter

Railway protection force has arrested a girl carrying Rs 50 lakh, suspected to be the Hawala amount, at Jabalpur railway station on Sunday late evening. The case has been handed over to the income tax department for further investigations.

On Sunday late evening, the RPF spotted a man and a girl carrying a bag. As the man noticed cops looking at him, he ran away leaving the girl alone. The cops chased him, but he managed to give them a slip. The other police personnel caught hold of the girl.

On being questioned, the girl claiming to be minor said that she was accompanying the man, identified as Deepak. She told police that they were going to Mumbai to hand over the amount to someone.

However, on Monday morning cops went through her papers which established that she was an adult.

During interrogation the girl told police that the money belongs to a shopkeeper at Karamchand Chowk. The girl was given Rs 5000 for handing over the amount to the person in Mumbai. She confessed to have carried the ‘hawala’ amount in the past too. The commandant of RPF Jabalpur informed the media that the amount is seized under section 147 and 148 of the Railway Act. As the amount is higher than Rs 10 lakh, the information has been shared with the income tax department. 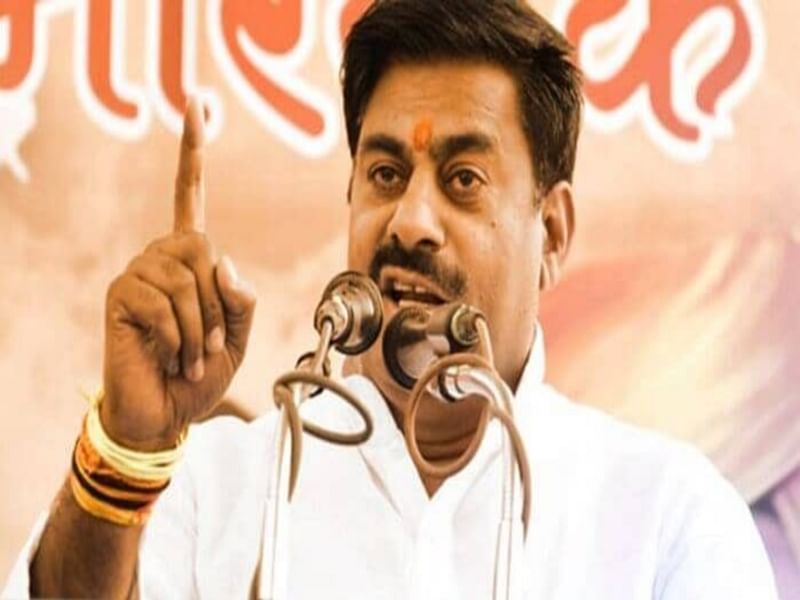 The police suspect that the money belongs to Hawala traders and they are taking huge commissions for pedalling the amount.

It is also claimed that after the Covid-induced lockdown, the commission for transferring the amount has also increased. Earlier, around three percent was charged , however, now it has now increased to 7 per cent of the total amount.

Oct 24: GRP seized Rs 4.50 lakh from Deepak Vishwakarma onboard from Gondwana express. He was heading to Delhi to deliver the amount.

Oct 2: GRP arrested Thanaram who was heading to Mumbai with Rs 1.27 cr cash and 6 kilogram silver. 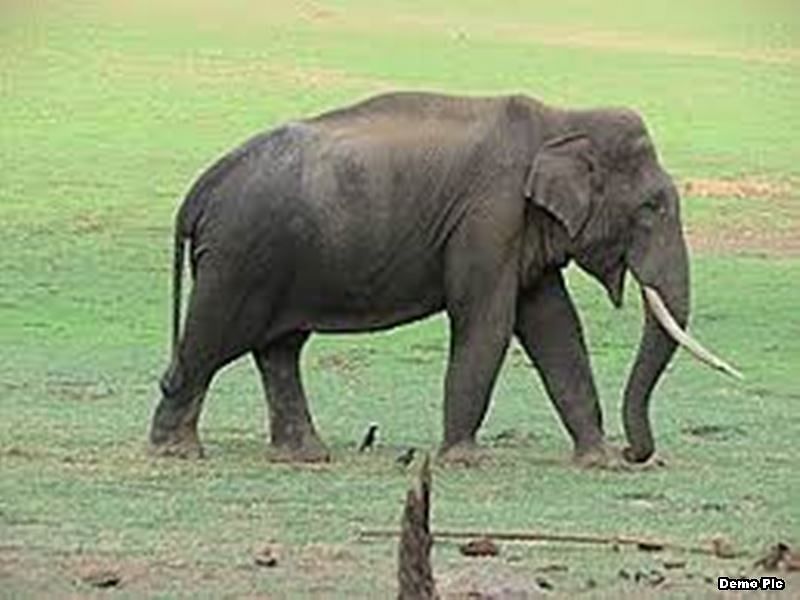