BHOPAL: An enraged wild elephant injured two persons belonging to Baiga tribe on Monday after its fellow elephant died of electrocution in Bargi in Mandla district. Kanha Tiger Reserve (KTR) has pressed its team to locate the furious elephant.

“After death of elephant due to electrocution, second behemoth got furious. It pushed a man and then attacked another tribal. Kanha Tiger Reserve teams have been deployed to trace the elephant. The injured were referred to Jabalpur,” Principal Chief Conservation of Forest (wild life) Alok Kumar said.

Both the attacks were reported from Bijadandi area where an elephant was killed after it came in contact with a live electric wire trap laid for poaching wild boars. Villagers informed police and forest department.

Forest department officials said the livid elephant attacked one person on the back while another was lifted and flung into the air. The elephant also tried to trample him, but the villager managed to escape. The elephant targeted Ramkumar, 54, of Pondi and Bhagat Baiga, 55, Bainswahi. Both were referred to Jabalpur for medical treatment. 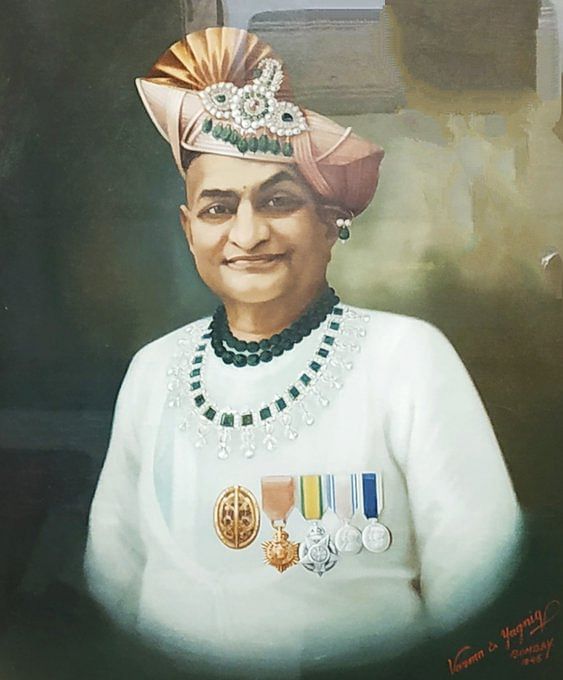