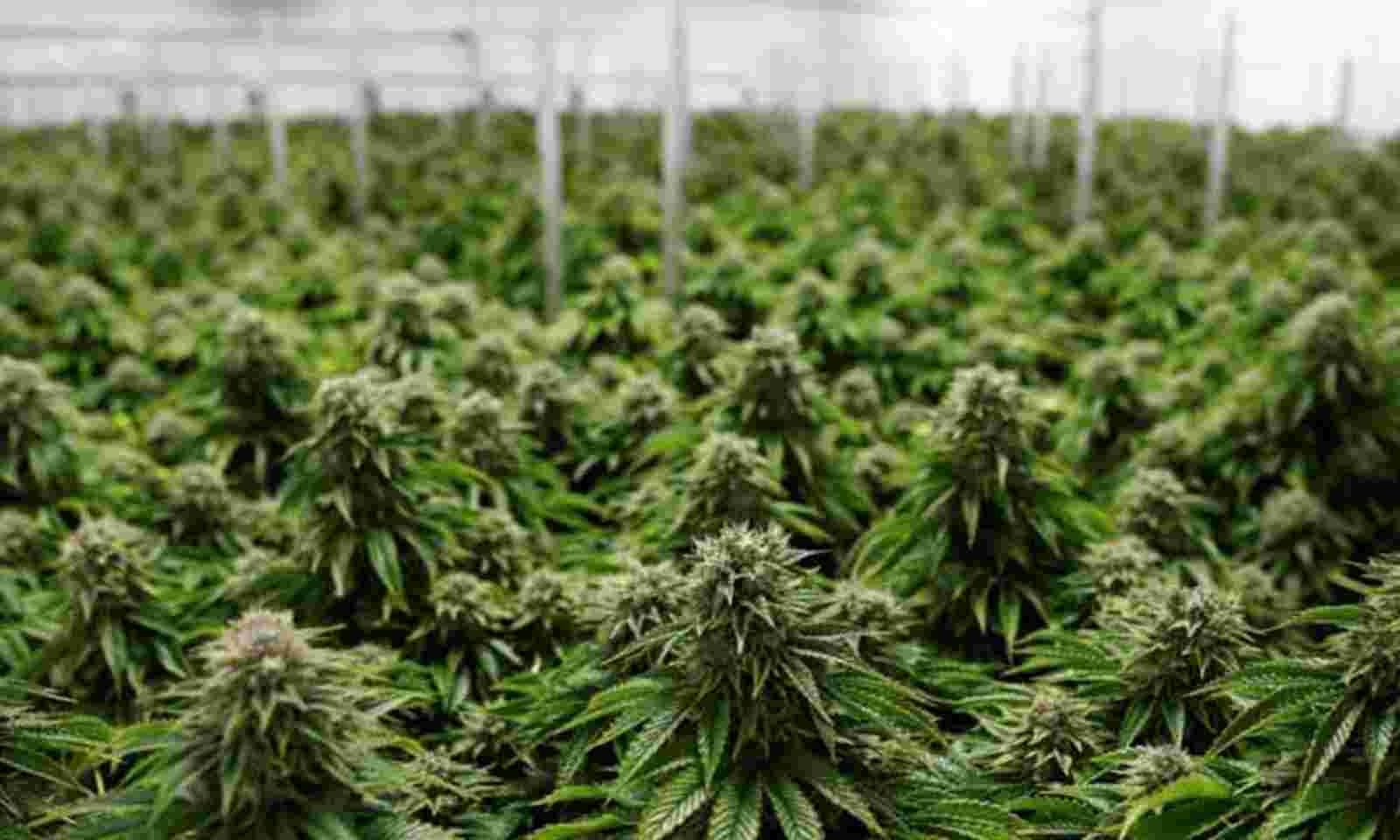 Sidhi (Madhya Pradesh): Police have seized over 1,200 kg of ganja with an estimated market value of more than Rs 1.20 crore from an abandoned truck in Madhya Pradesh's Sidhi district, a senior official said on Monday.

Based on a tip-off, 1,214 kg of the contraband was seized from the vehicle on Sunday afternoon, Kotwali police station in-charge Hitendra Nath Sharma said.

He said the police had received information that a mini-truck was carrying ganja under Kotwali police station area.

Later, the mini-truck was found abandoned at Batoli village road, he said.

On search of the truck, ganja was found hidden under sacks of salt in the vehicle, the official said, adding that the contraband was estimated to be worth over Rs 1.20 crore.

The truck, valued at around Rs 25 lakh, was also impounded, he said.

Police have registered a case against unidentified persons under the Narcotic Drugs and Psychotropic Substances Act (NDPS) Act.

Meanwhile, Superintendent of Police Pankaj Kumawat announced a prize of Rs 10,000 for the team which seized the drug consignment.