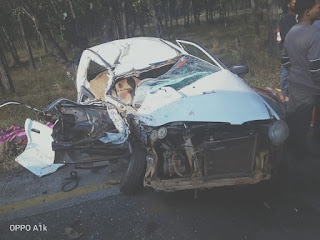 Jabalpur (Madhya Pradesh): Four persons were killed after the car they were travelling in collided head on to a truck in Mandla district early Saturday morning, sources said.

Though identities of the deceased are yet to be established, they are said to belong from Kawardha district of Chhattisgarh.

On being alerted a team led by Motinala police station in-charge Amrita Tigga rushed to the spot and sent bodies for autopsy.

Tigga said that the car was heading towards Jabalpur, while the truck was going to Raipur from Mandla.

“All four died on the spot. Their family members are being informed. They will reach here soon,” she added. 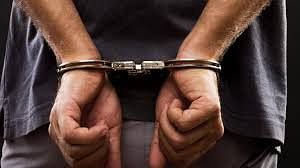