Former manager of Larsen & Toubro (Finance) Prakash Mahwar who was posted to Rajgarh branch of the company created 198 fake customers and fake documents and ripped the organisation off Rs 62, 30, 049, sources further said.

Present manager of Larsen & Toubro (Finance) of Biaora branch, Rahul Pushpad, lodged a complaint at the police saying that the company registered with the Reserve Bank of India provided loans to women to begin small businesses.

Former branch manager of the company in Biaora, Mahawar, headed the branch from August 18, 2017 to October 3, 2019, Pushpad said.

In order to appropriate money, Mahawar created 198 fake lone consumers and transferred Rs 62, 30, 049 to their accounts.

When the company inquired into the case the incident came to light. It was found that Mahawar, a resident of Juna in Biaora, was responsible for the fraud. 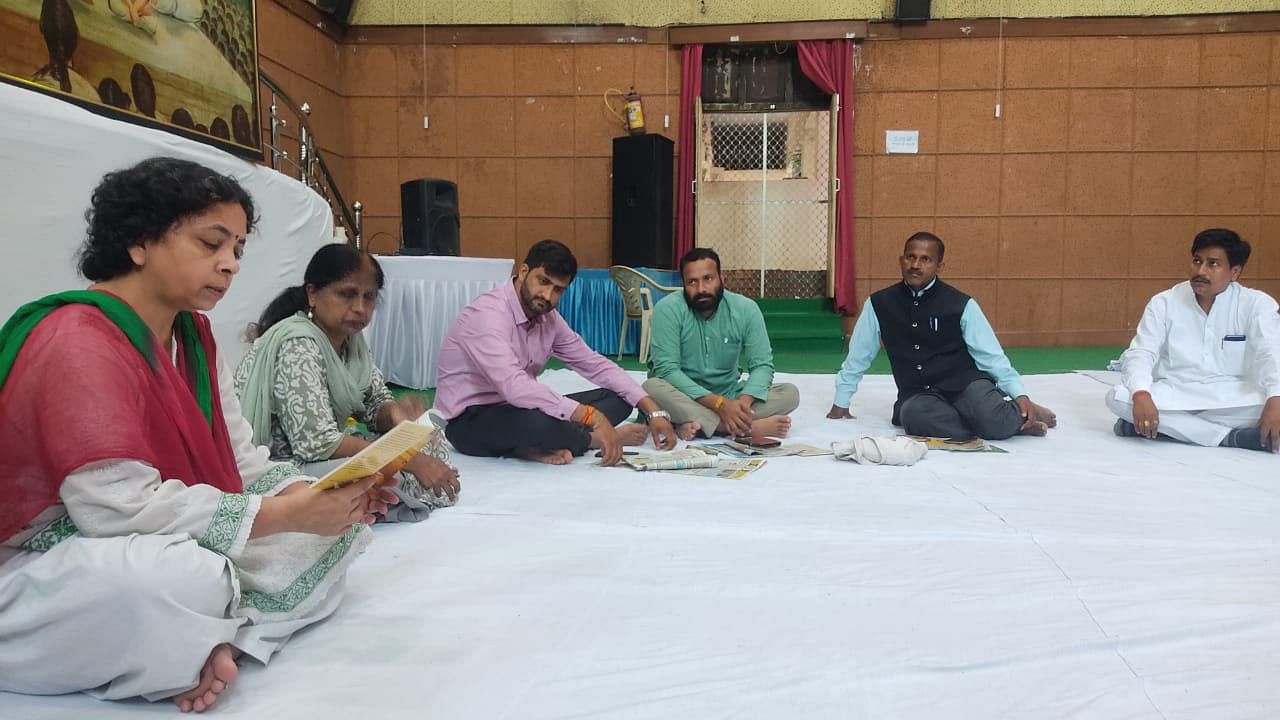