The problems of top-rung officers may grow because of an EOW inquiry into the sale of Khasgi Trust properties.

Chief Minister Shivraj Singh Chouhan has handed over the case to EOW after a High Court order. EOW has also begun a preliminary inquiry.

Former chief secretary and present state election commissioner BP Singh may find himself in a tight corner over the sale of Kushawart Ghat in Hardwar, Ahilya Haveli and other properties.

As a government representative Singh gave his consent for the sale of those properties at a meeting of the trust.

At that time, Singh was the commissioner of Indore division and a member of the trust. When the issue of sale of properties came up at the meeting Singh gave his nod for it. The properties were sold with the permission of the trust members.

Apart from Singh, BM Shrivastava of PWD was one of the members of the trust, who also signed the deal.

After the High Court order, the probe agency may tighten its noose around the trust members for permitting the sale of properties.

The property in Hardwar was sold for a song – Rs 50 lakh – but its actual cost was many times more than that.

The Chief Minister, who called a meeting on Tuesday to discuss the issue, also asked EOW to inquire into the irregularities.

Besides that, a separate committee comprising revenue officials will be set up to watch the maintenance of those properties.

Chouhan said those properties were used to do illegal constructions.

Chouhan also said a special police squad would be formed to take the trust properties back. Constructions on those properties should be demolished, he said.

State election commissioner BP Singh said it was true that he had given consent on the sale of properties as a member of the trust. It was stated at the trust meeting that the sale agreement had already been signed, he said.

He had, however, written a letter to the trust that the rest of the properties should not be sold.

He said BK Hijri had represented the Central Government at the trust meeting.

According to Singh, at the meeting, it was said on behalf of the trust that it was authorised to sell the properties. Nevertheless, he has yet to go through the High Court order, Singh said.

Khasgi trust has 246 properties comprising 138 temples, 18 Dharamshalas, 34 Ghats, 12 Chhatris (canopies), 24 gardens and a few Kunds (cisterns). These properties are spread across the country.

The process to sell the properties of Khasogi trust began in 2006. A proposal for that was passed at a general body meeting of the trust. In 2007, an agreement was signed for selling the properties at Rs 50 lakh. Besides the commissioner and an officer of PWD, president of the trust queen Ushadevi, SC Malhotra, Ranjeet Malhotra and BK Hijri were present at the meeting. 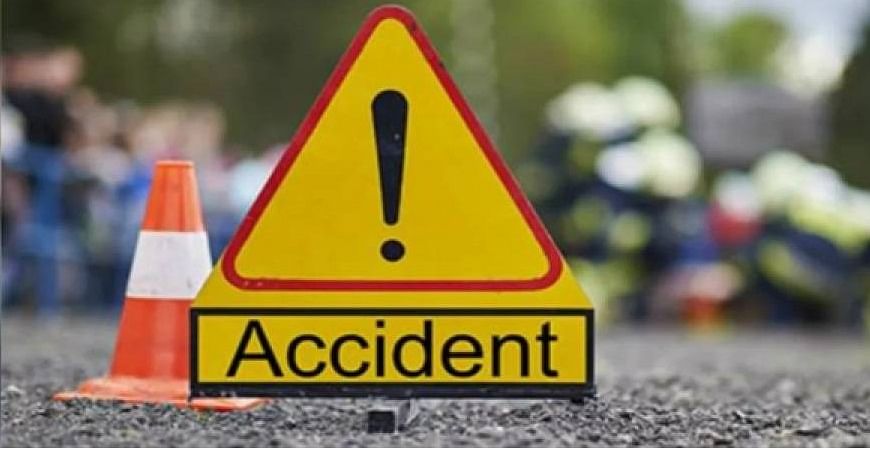