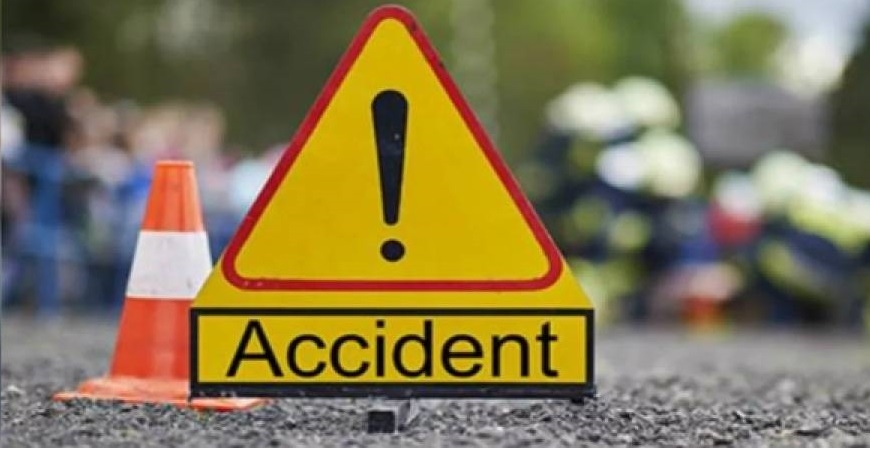 Dhar: Atleast six farm labourers were killed and 24 people were injured after their van was hit by a speeding tanker in Dhar district on Tuesday.

The incident took place at Indore-Ahmedabad highway near Chiklya Fata which comes under Tirla police station.

After accident, all the injured were immediately rushed to the hospital.

As per reports, the speedy tanker hit the stationary van from behind while the driver was changing the punctured tire.

Tirla police said that the accident took place at around 1 am when the pick-up van, carrying labourers on way to soybean fields for harvesting, was parked on the roadside at Chikhlia Phata.

The van sustained a flat tyre, following which the driver parked the car to repair, adding, the tanker driver moving from the rear, could not see the van in the dark, and dashed against it.

Four labourers were killed on the spot and two died during treatment. 24 others sustained injuries and were admitted to a local hospital. Two of the injured were referred to MY Hospital in Indore in critical condition.