The event was held in Bijapuri village Panchayat in Pushprajgarh area of Anuppur district.

As many as 40 teams from different village Panchayats took part in the tournament, sources further said.

MP Birla Cement gave away the prizes to the winner, runners and to different players.

Sharma, additional director general of police Dinesh Chand Sagar, president of Janpad Panchayat Heera Singh and others were present at the ceremony.

Sharma said that the purpose of the tournament was to encourage the talents among the youths in Shahdol division.

He said that there was no dearth of talents in the division dominated by the tribal people.

Sagar said that the formation of football clubs in villages was a welcome initiative and the facilities would be given to the players.

Branch head of MP Birla Cement Ripunjay Mishra, in charge of the district Arun Maheshwari and proprietor of Harsh Marketing Vinod Ahuja were also present at the function.

MP Birla Cement gave a football and uniform to each of the 40 teams which took part in the tournament.

An exhibition of tribal art was held as part of the tournament and tribal dances were presented on the occasion. 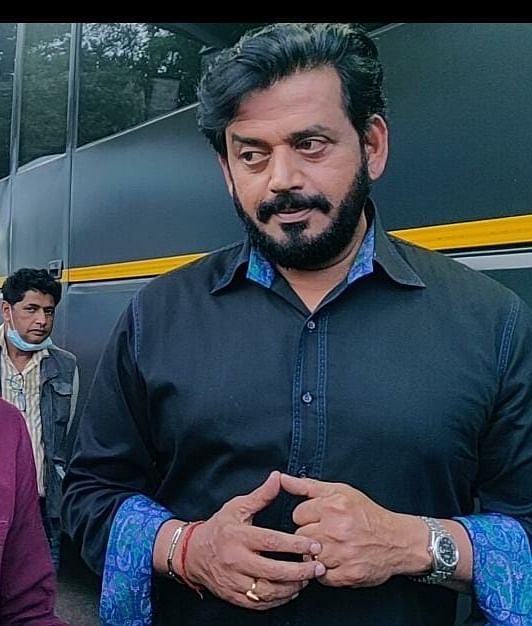