Madhya Pradesh: BJP to win more than 300 seats in UP, says Ravi Kishan

Ravi Kishan who is in Sehore these days for shooting of a film told media persons on Saturday that the UP cabinet had been recently reshuffled.
FP News Service 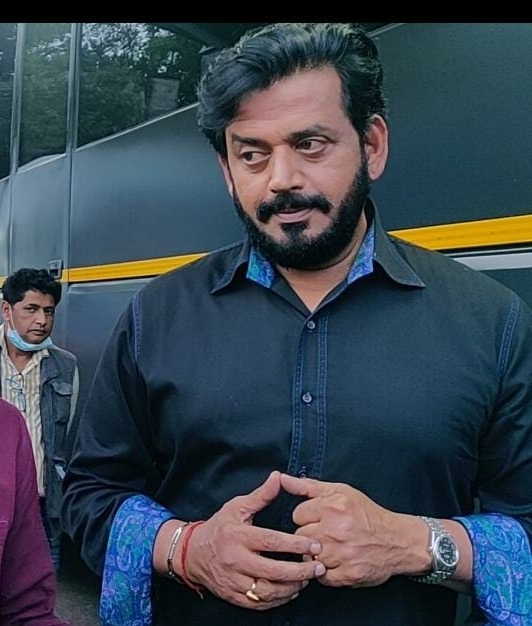 Sehore (Madhya Pradesh): BJP Member of Parliament from Gorakhpur and Bhojpuri film actor Ravi Kishan has said that under the leadership of Chief Minister Yogi Aditya Nath the party will return to power in UP with more than 300 seats.

Ravi Kishan who is in Sehore these days for shooting of a film told media persons on Saturday that the UP cabinet had been recently reshuffled.

As his purpose is to provide employment, he has set up Bhojpuri industries, the actor-politician said.

He meets the members of the party organisation, visits villages and works for the party, Ravi Kishan further said.

Shooting of five Bhojpuri films and that of Freedom Fighter is going on, he said, adding that Prime Minister Narendra Modi and Yogi Aditya Nath wanted a film on Chouri Chaura incident in the Indian Freedom struggle.

Yogi is planning to set up the biggest film city in Asia, Ravi Kishan said.

According to Ravi Kishan, the people of Madhya Pradesh want he should be in films.

As well as becoming an MP with the people’s blessings, he is making two films, he said. 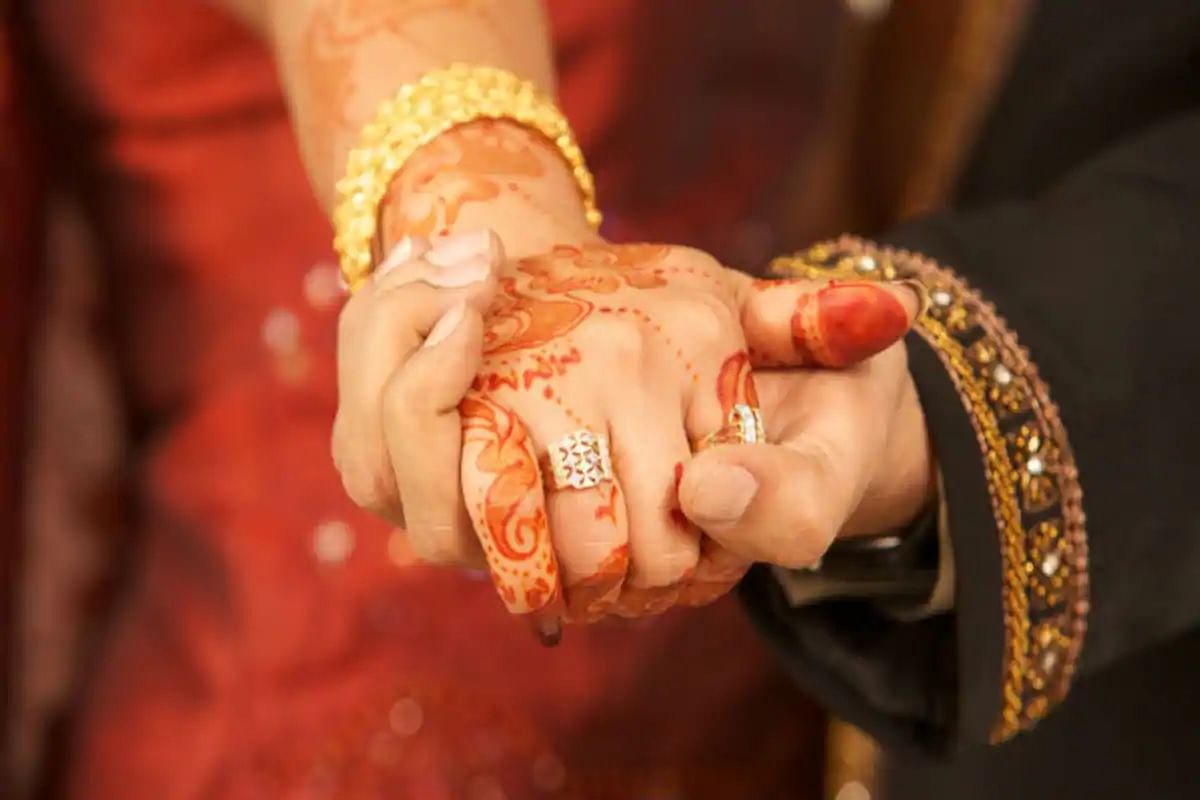