The exhibit is situated at Mythological Trail, an open-air exhibition of the museum.
Staff Reporter 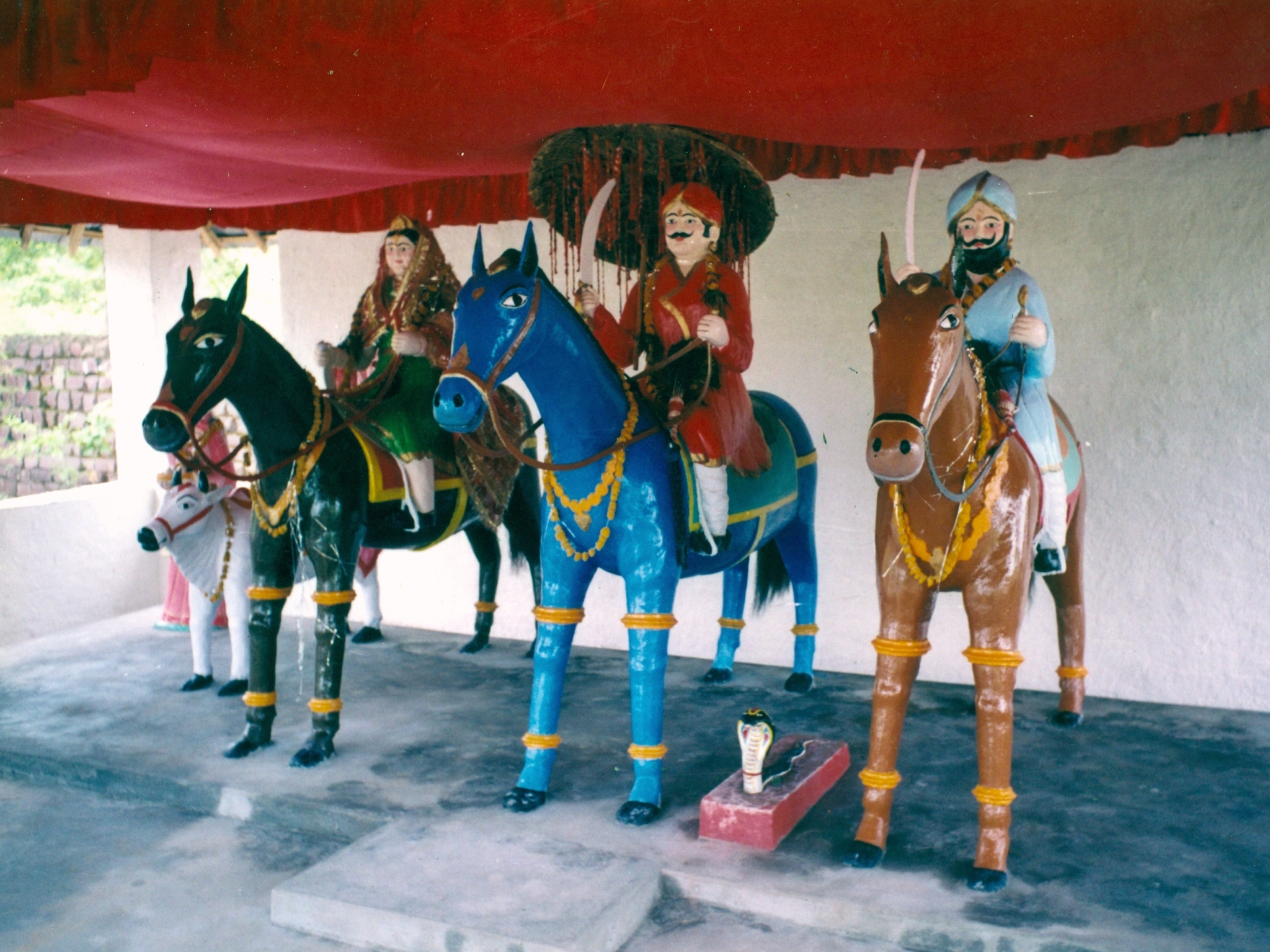 The exhibit is situated at Mythological Trail, an open-air exhibition of the museum.

Museum Associate Garima Anand Dubey says Gugga or Guga Dev is one amongst the various folk deities having shrines in Sirmour and Kangra districts in Himachal Pradesh, Churu of Rajasthan and some places in Punjab, Haryana, Uttar Pradesh and Madhya Pradesh.

The temple of Gugga Dev consists of a single small room and deity housed there. Gugga Dev was brought there from Rajasthan some 150 years ago. Every year, on the night of the fullmoon of Shravan Poornima, Guggaji is taken out of the temple for a week-long yatra (procession).

On the seventh day he returns and the eight night is celebrated as Jagarata begins with holy fire. Gugga Nawami is said to be the birthday of Gugga Dev as he returns on this day after the curse of his mother, Dubey adds.

Director, IGRMS Himachal Pradesh, Praveen Kumar Mishra says Himachal Pradesh is a treasure trove of rich local heritage, as manifested in its traditions, art and culture. Focus on native gods and goddesses are an important aspect of this heritage, which is still an integral part of the belief system of the inhabitants of this mountain land. 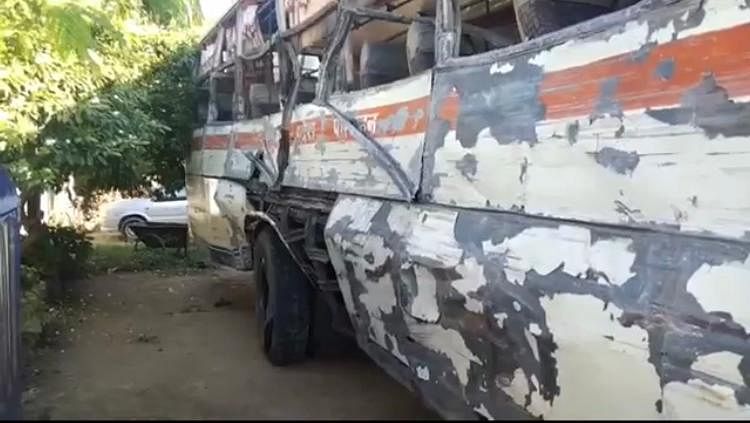