The bus was heading to Bareli, Uttar Pradesh from Gwalior. It was hit by a truck near Danga Hills in Bhind district.
Staff Reporter 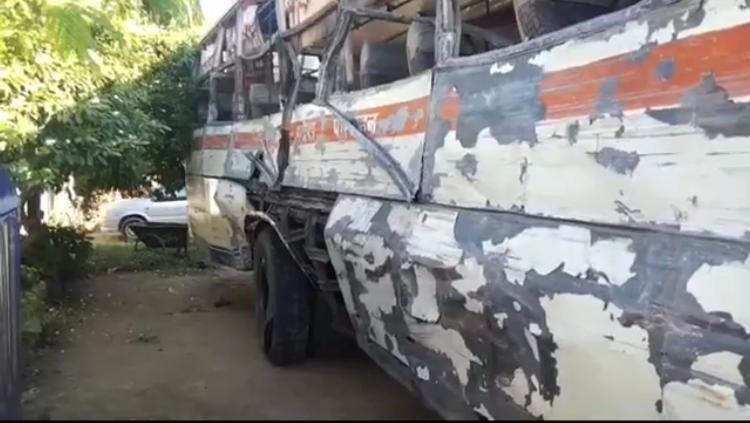 Gwalior (Madhya Pradesh): Seven persons were killed and 13 others sustained injuries after a bus they were travelling in, was hit by a recklessly driven truck in Bhind on Friday morning.

The injured have been admitted at a hospital in Gohad town, where nearly 5 of them are reported to be critical.

Senior police officers and district administration officers have visited the spot and the hospitals, where injured are being treated. They said that some injured, who are critical, are being referred to Gwalior.

The incident took place near Danga Hills in Gohad Tehsil of Bhind district on National Highway 719.

According to information, the bus was heading to Bareli in Uttar Pradesh from Gwalior. There were at least 30 passengers on board the bus.

While overtaking the bus, the truck that was also heading towards Uttar Pradesh, hit the bus from the side. Subsequently, the truck fell into a Nullah and the bus skidded off the road.

Police have registered a case and have also started further investigation into the accident. 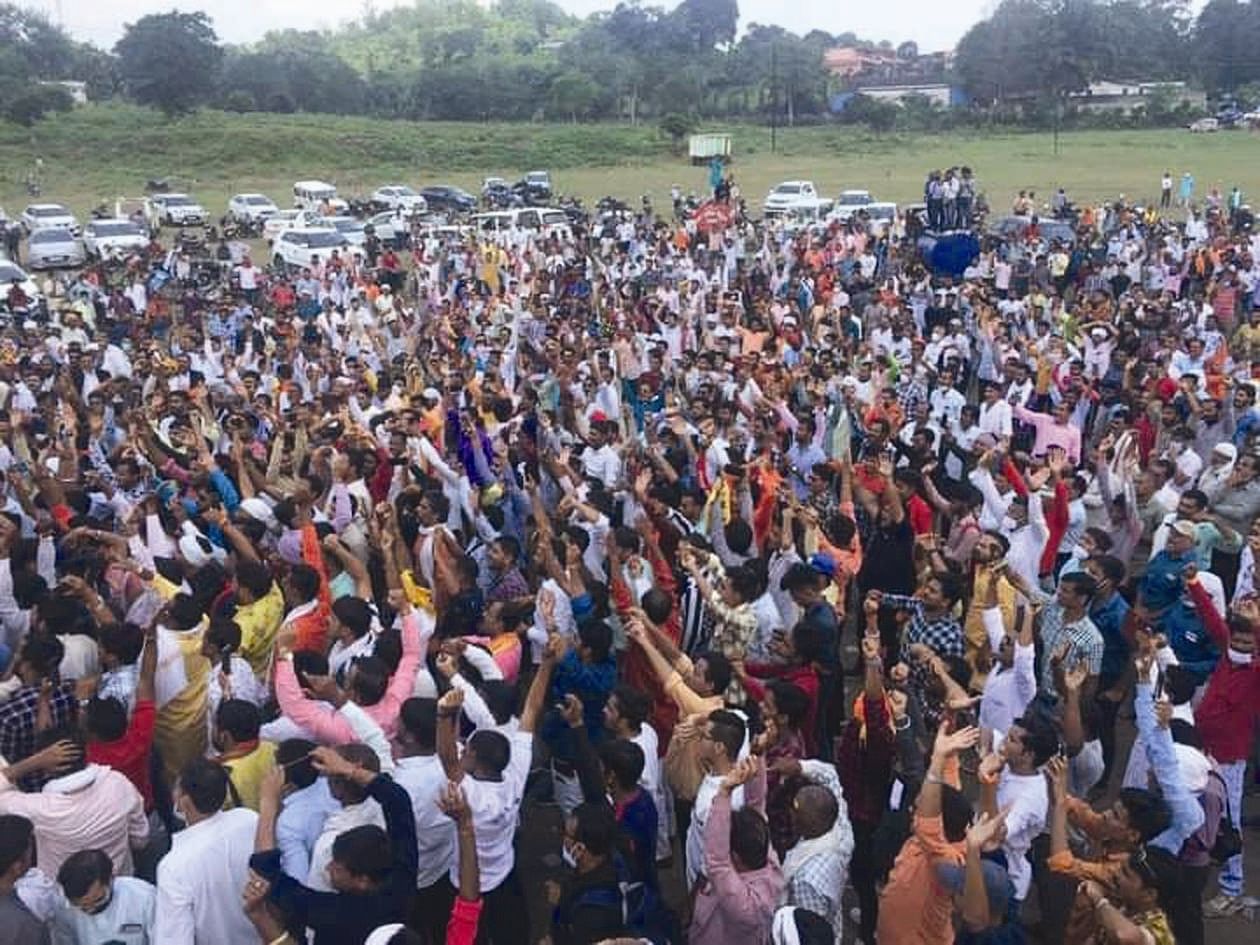