“The permission to change gender of the lady constable has been issued today (December 1, 2021),” said Rajora.
Staff Reporter 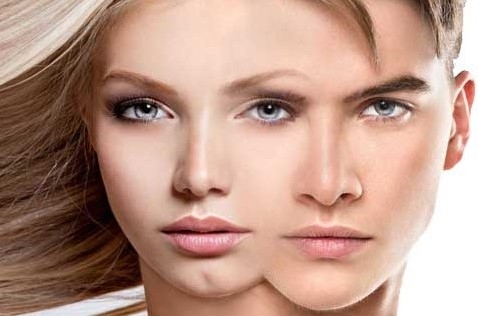 “The permission to change gender of the lady constable has been issued today (December 1, 2021),” said Rajora.

ACS (Home) also confirmed that is was the first case in Madhya Pradesh where a government employee has been given formal permission to change gender. It has been done under requisite government rules, he added.

A lady police constable had applied for changing her gender in a written application along with notification issued by the union government related to gender change in 2019.

Sources in the police said that the female constable was suffering through ‘Gender Identity Disorder’ from her early days. She had attached documents certified by senior doctors along with the application.

Police officials that know her said that she had been performing duties like her male counterparts in the police force.