Whenever the department receives accurate information about manufacturing of illicit liquor it takes action against the culprits by raiding the spot, Dhakad said.
FP News Service 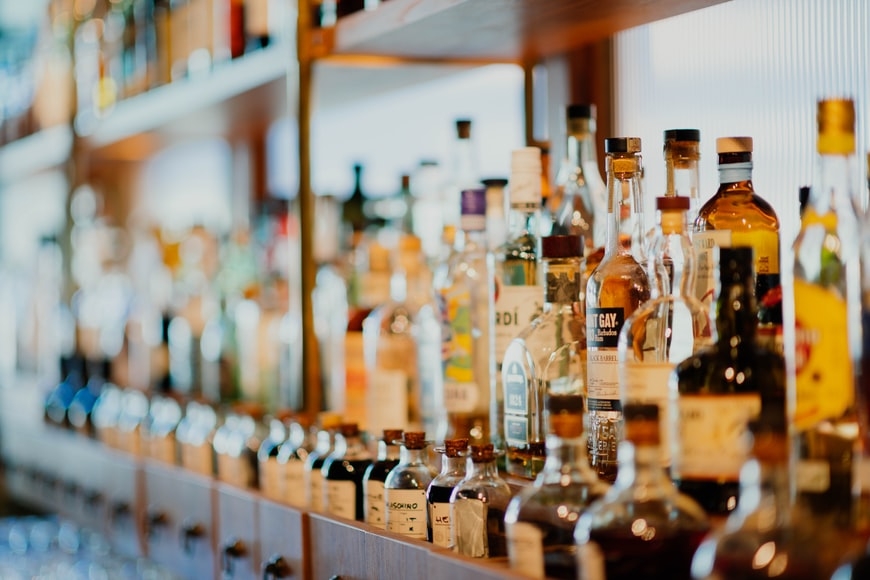 Shivpuri (Madhya Pradesh): The excise department finds itself unable to take action against the manufacturers of illicit liquor due to lack of staffers especially of female staff employees in the department, said excise officer Virendra Singh Dhakad.

Whenever the department receives accurate information about manufacturing of illicit liquor it takes action against the culprits by raiding the spot, Dhakad said.

The problem is that whenever the excise officials raid any area the liquor makers keep their women before the raiding party, so it causes trouble, as there are no female staffers in the department, he added.

The officials of the department have to work harder, he said, adding that sometimes they have to seek the help of the police department, and the process delays the action, he said.

It is one of the reasons that those who make country-made liquor find time to hide liquor, the officer said.

In most of the cases, the officials do not find any liquor at the time of raid, he further said.

The officer made the statement when the Free Press put up the issue of sale of urea-mixed liquor among the tribal people in rural areas of the district.

According to some locals, the main reason for the increase in the sale of such liquor is that it is cheaper than any other ale being supplied by contractors.

This liquor is generally sold among tribal people who spend their entire earnings on liquor instead of spending it on food and other items, locals said.

The people belonging to the Kanjar community are involved in making urea-mixed liquor, locals further said, adding that a few people also make this liquor in their farm houses.

The rotten fruits and spoilt vegetables are also used in making the liquor which the farmhouse owners sell through their agents, locals further said.

There is a major difference between the cost of country-made liquor and that of spice liquor being sold at different outlets.

As the cost of country-made liquor is less than that of the one available in shops, most of the tribal people consume that liquor, locals further said.

Most of the places, like Badodi behind 18 battalion, Bada Ganw, near Singhniwas, Kota Bhagora, Mahalsaray and Ludhavali , where the illicit liquor is sold come under Shivpuri Municipal corporation. 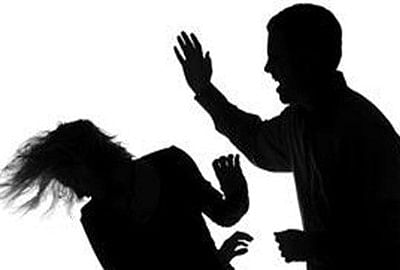