Jabalpur divisional commissioner and vice-chancellor B. Chandrashekar held a press conference and discussed the issues of the university.
FP News Service 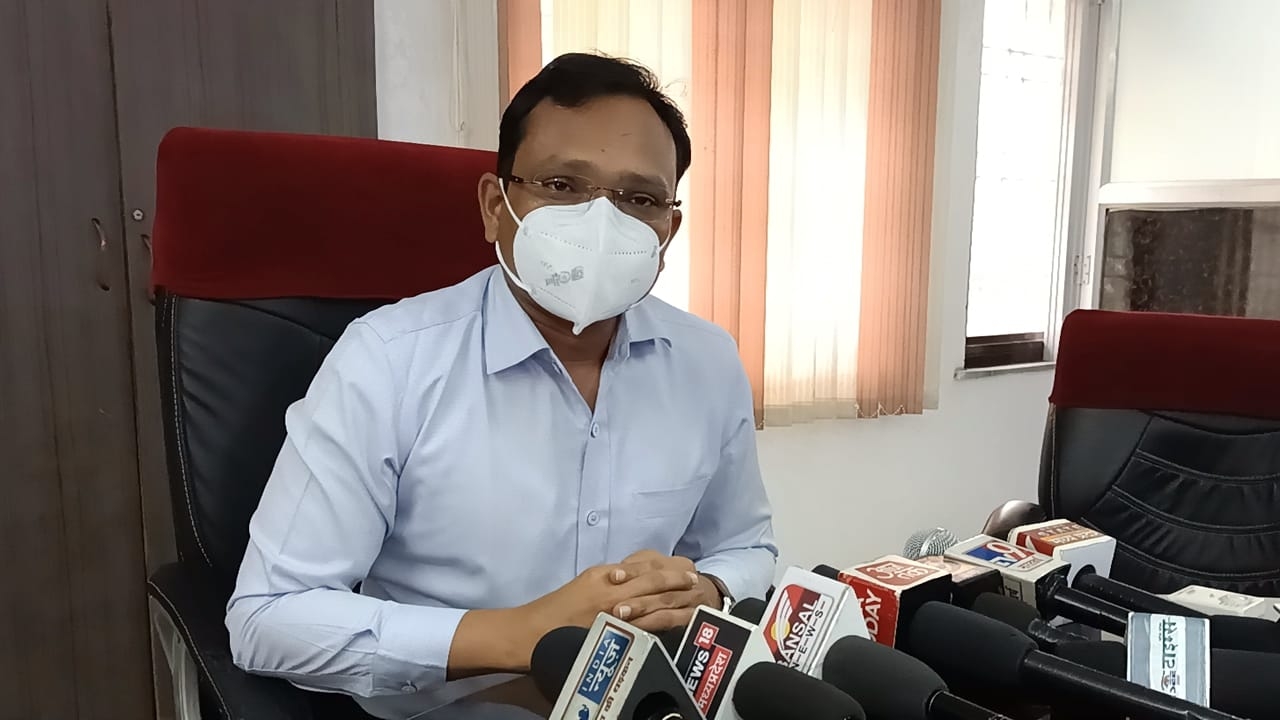 Jabalpur (Madhya Pradesh): Madhya Pradesh Medical Science University is all set to get a new set of rules and regulations, says vice chancellor of the university on Wednesday.

Jabalpur divisional commissioner and vice-chancellor B. Chandrashekar held a press conference and discussed the issues of the university.

During this, he accepted all the casualties in the university, and said that as soon as he took charge, first of all he declared the stalled examination results of all the subjects including MBBS within three days.

He also said that a process has been started to resume the supplementary examinations which were stopped, adding that a clear policy has been made by the government to run the activities of the university in students’ interest.

The first priority is that the students should have their examinations timely, results should be declared on time, and degrees should be given to them on time, he added.

The Vice Chancellor answered to a question on the students passing without exams that no such case came to the fore, only the examinations were delayed. Even many students resubmitted the forms but because of misunderstanding, the message spread away.

There is no provision for revaluation in the university, the fees of the students who had submitted the form for the revaluation is being refunded, Chandrashekar said.

The Vice Chancellor has also denied the lack of funds in the university. He says that the university has enough funds and does not even need funds from the government. The University is preparing to shift to the new building soon where all the activities will be conducted on time and a better education will be provided to the upcoming students, he added. 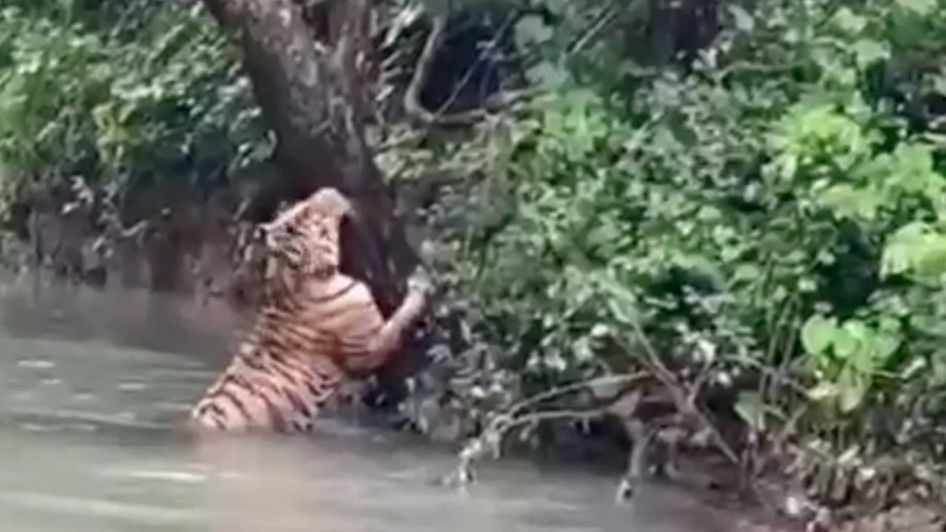