Betul Superintendent of police Simala Prasad told Free Press that VK Ojha was arrested for committing fraud of Rs 1.25 crore in 2013 in Bank of Maharashtra.

Bhopal (Madhya Pradesh): Father of well-known cricketer Naman Ojha, VK Ojha, in an alleged bank fraud case has been granted bail by Multai court of Betul district, said the police on Tuesday. He was released after signing the guarantee bond of Rs 1 lakh.

On Tuesday, he was presented at Multai court, where the court asked to fill the guarantee bond of Rs 1 lakh. After signing the bond, he was released by the court.

He was arrested on Sunday and was presented in the court on Monday where the police demanded one-day remand, which was granted by the court. 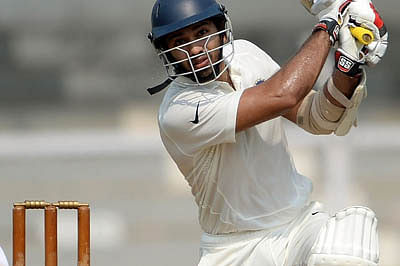