The opposition's relentless attack has prompted Shivraj Singh Chouhan to intervene in the matter and announced that the fertilisers will be available to the farmers by the end of October.
IANS 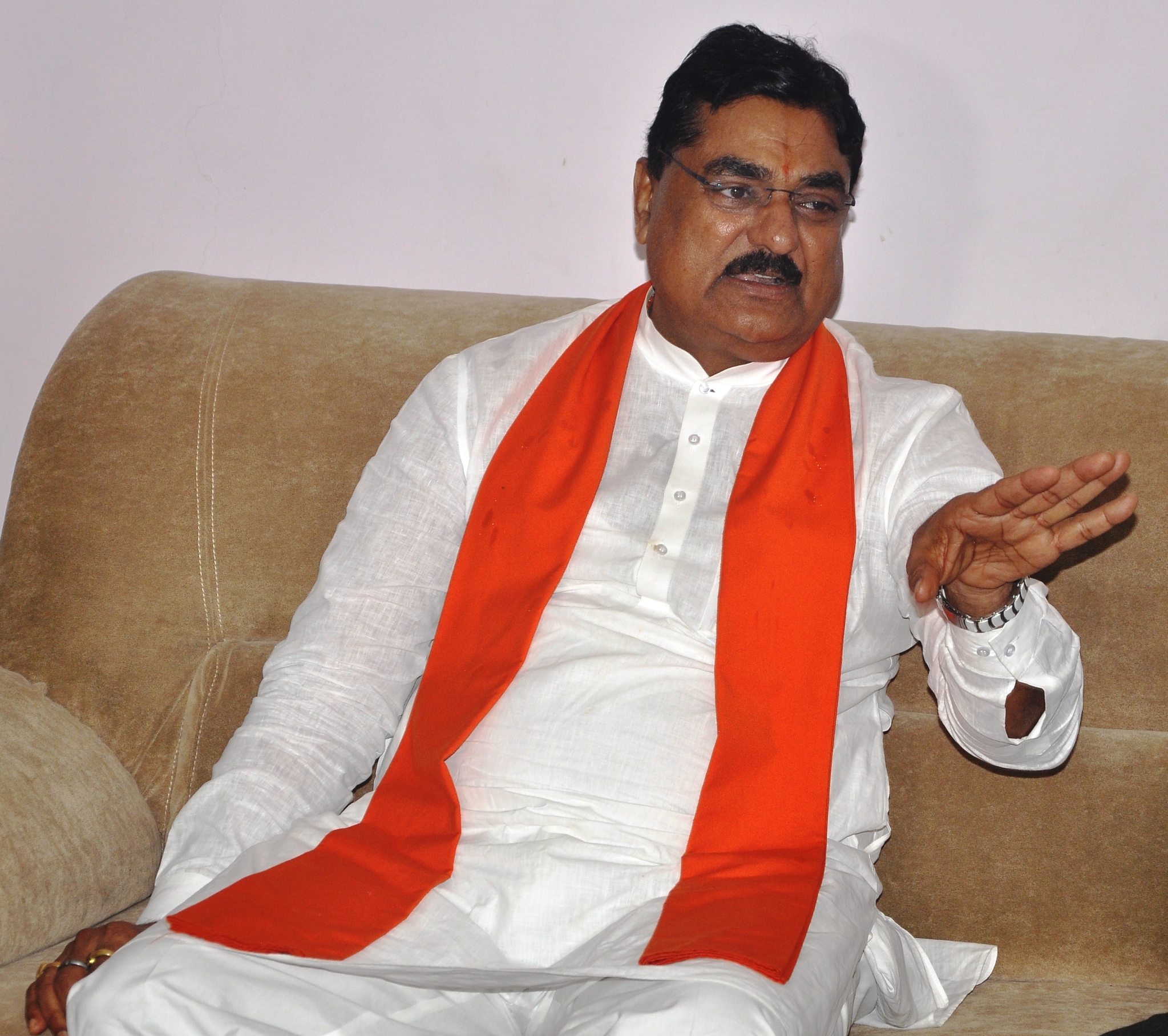 Patel said that the state government has procured enough stock to provide to farmers in the state. He informed that up to 75 per cent fertiliser has been stocked at government-run shops (Sahkari Samiti), while 25 per cent has been given to vendors so that farmers can avail it on their own.

"There has been some shortage of fertilisers, but now we have enough stock. We have taken punitive action against those found involved in black marketing of fertilisers," Patel said on Saturday.

It would be a great relief for the farmers in the state who have been struggling to get fertilisers for their crops. Also, the crisis of fertiliser had created a political controversy between the BJP and the Congress.

The opposition's relentless attack has prompted Shivraj Singh Chouhan to intervene in the matter and announced that the fertilisers will be available to the farmers by the end of October.

In fact, Chouhan has warned that people found involved in black-marketing of fertilisers will be booked under the National Security Act (NSA).

For the last few weeks, farmers in various regions in Madhya Pradesh have been protesting against the approach of the state government and not providing fertiliser. A couple of farmers had even allegedly committed suicide due to unavailability of fertilisers.