Madhya Pradesh Chief Minister Shivraj Singh Chouhan has said the doubling rate of COVID-19 cases in the state was at 21 days, which is better than the national average, a state official said on Wednesday.

Speaking at a review meeting on Tuesday, Chouhan had said that the state's COVID-19 recovery rate has gone up to 53 per cent, while the national average was 41.8 per cent, the official said.

Similarly, the doubling rate of COVID-19 cases was at 21 days in Madhya Pradesh, while the average in the country was 15.4 days, the Chief Minister said in the meeting.

Reviewing the scenario of Indore, which is the worst- hit district in the state, officials informed that the mortality rate in the region had come down significantly due to early detection of cases through intensive surveys and tests.

The district had reportedly recorded a death rate of 1.08 per cent last week, he said, adding that the doubling rate of cases in Indore has now improved to 30 days.

During the review meeting, the authorities also informed that the construction of a 500-bed super specialty hospital in Indore was underway and it will be operational by June 15, he added.

Madhya Pradesh has recorded 7,024 COVID-19 cases so far, of which 305 patients have died of the infection and 3,689 have recovered from it. 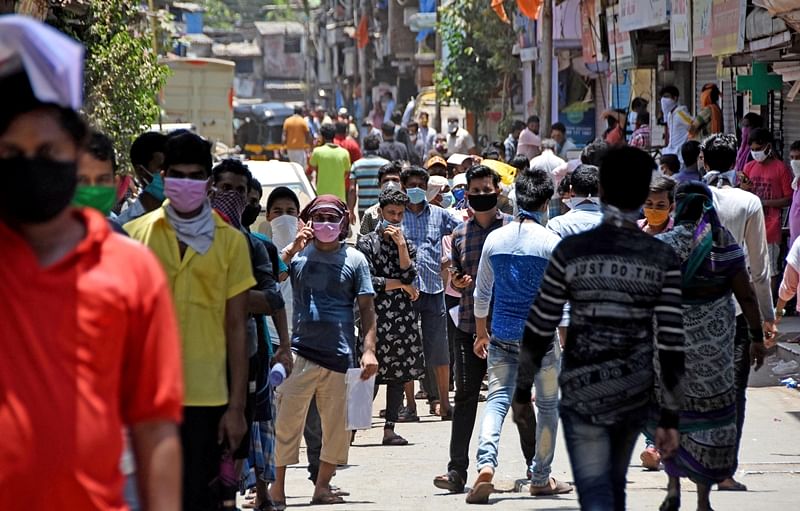