Girls and boys from Janwar village of the district have been practising skateboarding for many years at a skatepark that was established by a German woman in 2015.

Girls and boys from Janwar village of the district have been practising skateboarding for many years at a skatepark that was established by a German woman in 2015.

"A German woman who came to visit Khajuraho established a skatepark in 2015 here in the village. Many foreigners trained the children for skateboarding," said Arun, who won the Gold in National.

Speaking to ANI, he also informed that many of the children from the village have participated in different championships in many countries and won medals.

"There is a championship organised here in 2016. A score of people has come to watch the performance so that the children can be motivated towards the game," he said. "I and my friend went to Germany, Belgium, Paris and Barcelona for the skateboarding championships. I have won the gold medal in national in 2018 and the same year I went to China to represent India," Arun said further.

These children above the age of 5, have been proving themselves without any government assistance and urged the government to support them as well apart from the NGOs.

"We find many difficulties in practice because we can't afford shoes, skateboards, due to the insufficient income. This is one of the reasons we can practice well. We receive support from NGOs but not from the government. If the government supports us, we can do much better," he said. 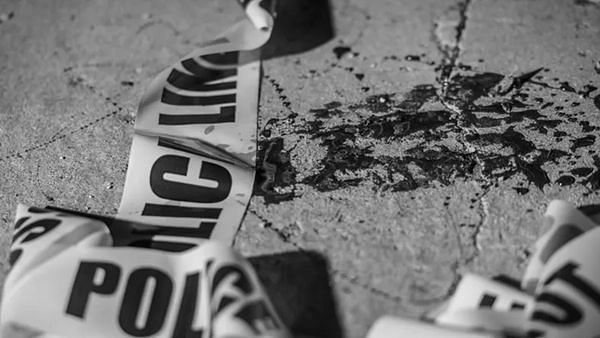