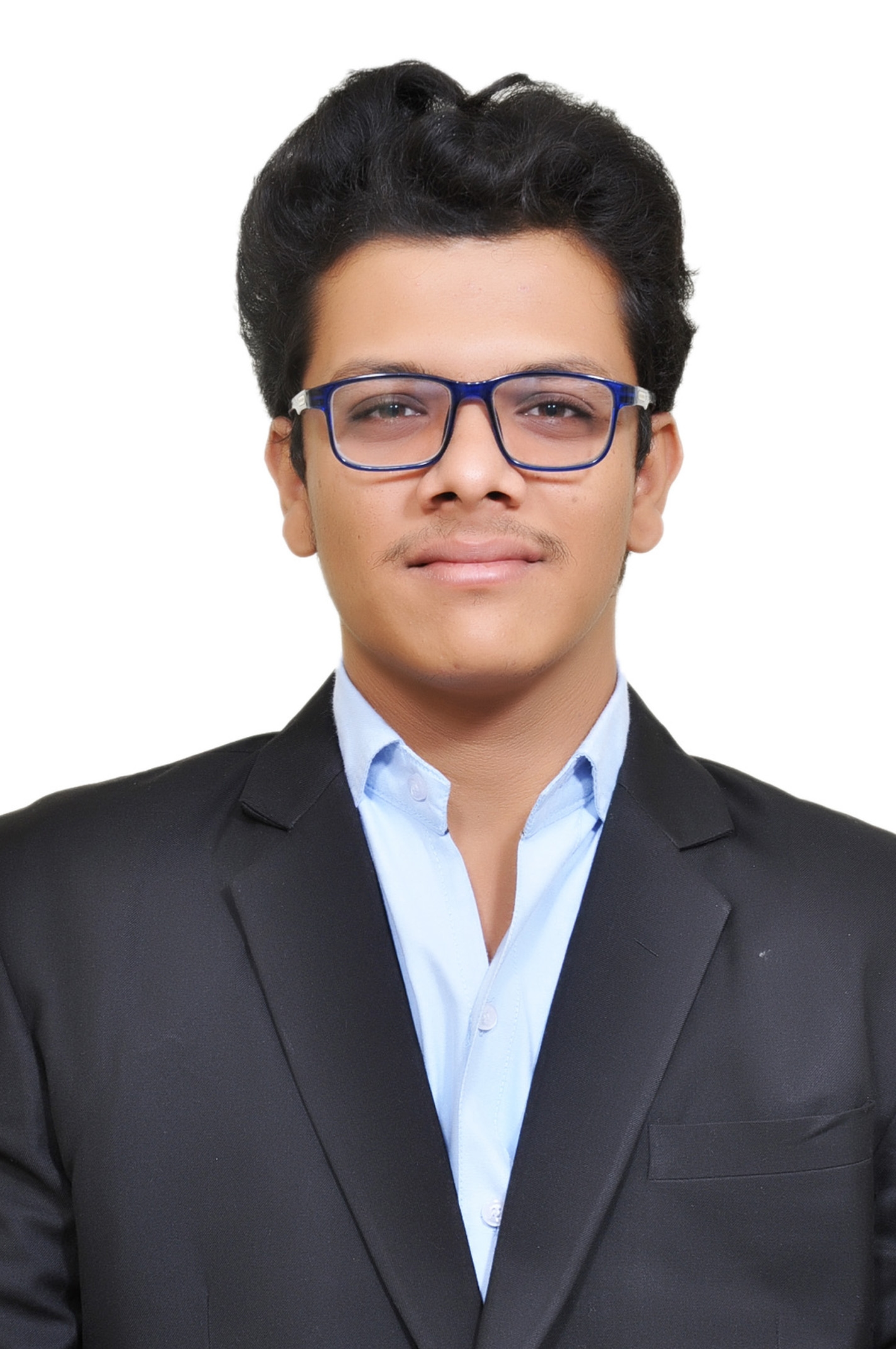 Bhopal (Madhya Pradesh): The High Court has issued notice to the Madhya Pradesh government on a PIL by a law student from Bhopal praying for the proper implementation of the Motor Vehicle Laws on the issue of faulty boards, stickers and hooters placed on motor vehicles.

Hrishikesh Prakash Jaiswal is a 4th year B.A.L.L.B.(Hons) student at National Law Institute University. He told Free Press that he had researched for 3 months collecting the material for the PIL, which runs into 455 pages.

The petition says that the Central Government has mandated the fixing of only the High Security Registration Plate on the motor vehicles throughout India. These plates are produced and fitted according to the Rule 50 and 51 of the Central Motor Vehicles Rules, 1989. It has now become a tendency or a regular practice by owners of motor vehicles to alter the registration number plates of their vehicles by placing other boards on or adjacent to these number plates.

Such improper number plates are in patent contravention to the rules made in Motor Vehicle Driving Rules, 2017, as well as Rules 50 and 51 of the Central Motor Vehicle Rules, 1989; and hence are to be penalized under the Motor Vehicles Act, 1988.

The petitioner said that boards and stickers with religious and casteist colors can lead to increased division and enmity in the society. 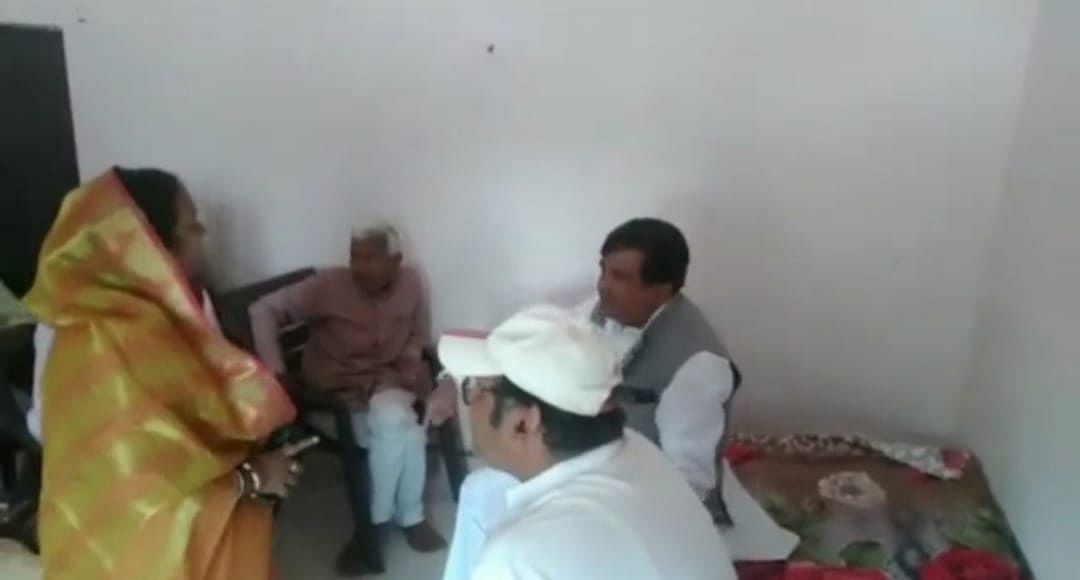