The model code of conduct doesn’t permit any outsider to enter constituency once the campaigning for the poll is over.
Staff Reporter 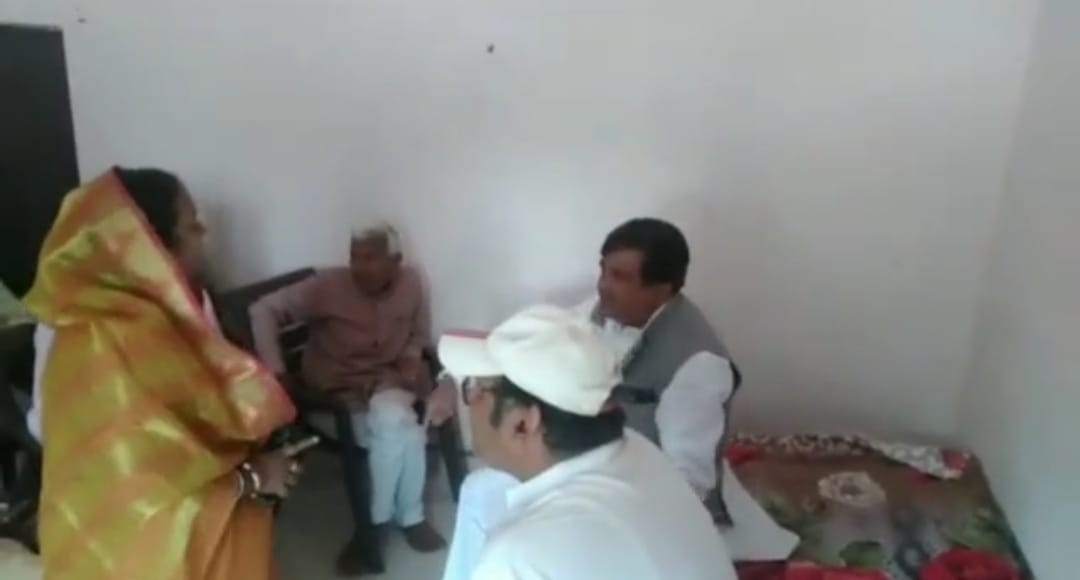 The action was taken following a complaint by Congress candidate for Raigaon by-poll, Kalpana Verma.

According to video clippings that went viral on social media on Thursday, Verma saw Singh interacting with locals in Sitpura village in the constituency.

The model code of conduct doesn’t permit any outsider to enter constituency once the campaigning for the poll is over.

The video clippings also showed Verma having an altercation with Singh and also asking him to leave the constituency since the model code of conduct is in vogue.

Another video clipping shows the supporters of Verma chasing the vehicle of Singh so that he might leave the constituency.

According to reports, the case has been registered at Nagod police station of the district under relevant sections of Representation of the People Act and IPC.