The car got stuck to the truck and was dragged for some distance.
PTI 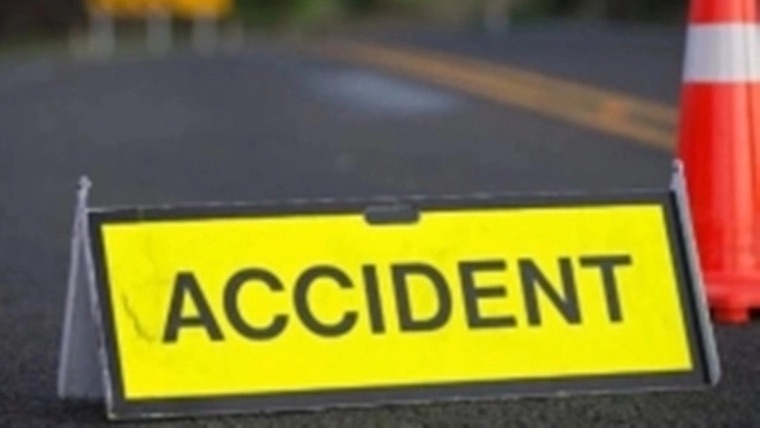 Satna (Madhya Pradesh): A couple and their two children were killed after the car they were traveling in was hit by a truck in Satna district of Madhya Pradesh, police said on Thursday.

Satyam Upadhyay (41), his wife Manika (38) and their daughter Ishani (10) died on the spot in the accident that occurred in Jeet Nagar locality shortly before Wednesday midnight, Maihar Sub Divisional Officer of Police (SDOP) Himali Soni said.

Sneh, the eight-year-old son of the couple, succumbed to his injuries at a hospital on Thursday morning, she said.

After being hit, the car got stuck to the truck and was dragged for some distance, Soni added.

According to her, the victims were returning to their residence in Maihar, where Upadhyay ran a mobile shop, from Satna city after shopping when they met with the accident, about 40 km from the district headquarters.

The SDOP said that the truck driver fled from the spot, was later arrested from a nearby area where he was hiding after the incident. 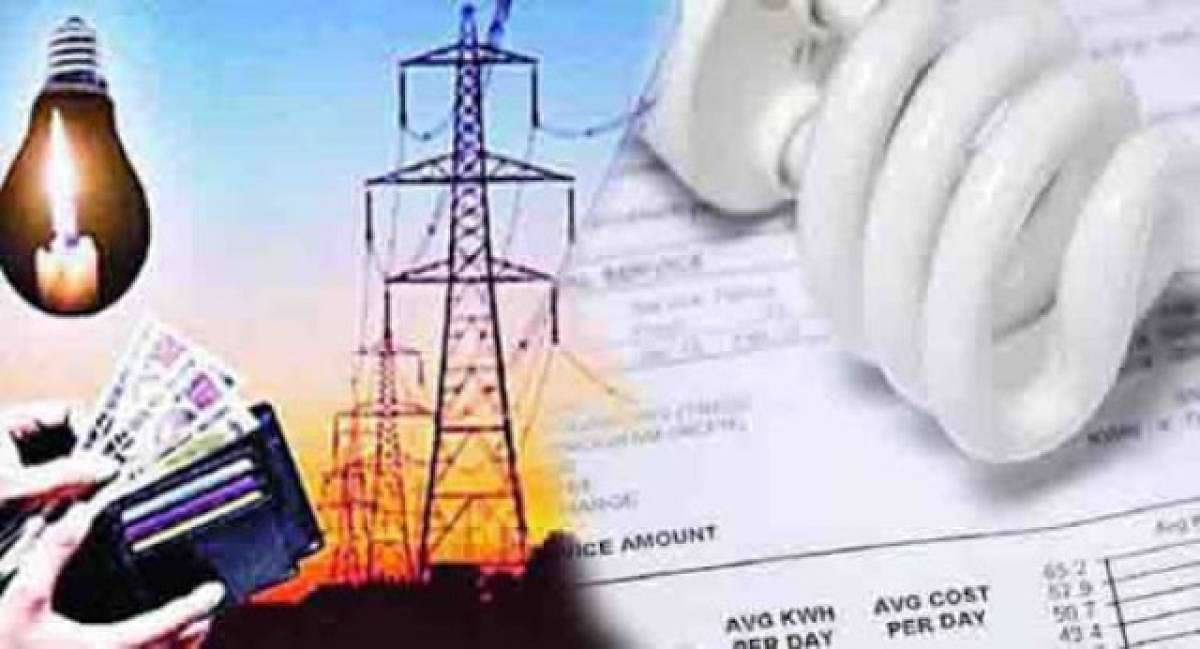