They fraudulently took money from a youth of Makhan Nagar town by trapping him in a bogus borrowing case.

The cheats got an agreement signed by the youth and began to pressure him to pay the fine for it.

Unable to endure the pressure and threats, the youth Rishav Bhagoria committed suicide in February this year.

The police said that the incident had come to light when Bhagoria suddenly went missing since February 27 this year.Immediately after that, his kin lodged a missing person’s complaint at the police station.

During the investigation, the police found his body in the Suraj Kund Ghat. It also came to light that Bhagoaria had sent a voice message to her sister a few minutes before taking the extreme step.

He accused the officials of a tech firm, “Blue Flex and Reaper Tech Company,” of harassing him and demanding money from him for no reasons.

When the state cyber crime branch was handed over Bhagoria’s phone for investigation, it was revealed that Bhagoria had signed a bogus contract to work for the company.

He also signed an agreement to pay fine amount for not completing the work within the stipulated time.

The police then examined the transactions made through Bhagoria’s bank account and found that he had transferred an amount of Rs 66,850 to the account of Ranjeet Chouhan, a resident of Surat, Gujarat.

The police arrested the account holder, who told them that one of his acquaintances, identified as Prakash Chouhan had asked for his account details to facilitate bank transactions for a woman named Payal Mandre.

When the police took Mandre into custody, she said that she had run a computer centre in Surat and lured people on the pretext of providing jobs on decent salaries.

She further said that in the job agreement, they used to mention about the fine for not completing work on time and then deliberately used to assign such tasks as the employees would find impossible execute within a fixed time.

The three accused had applied the tactics to Bhagoria who transferred money to the bank accounts and committed suicide. The police took them into custody and seized several mobile phones, ATM cards, credit cards, SIM cards and Rs 54,850 from their possession. 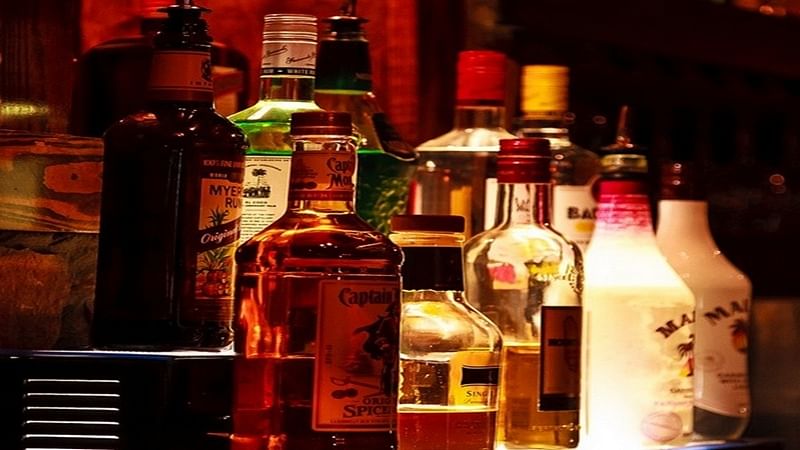