Madhya Pradesh: Cop to be honoured for saving honour of woman Sarpanch

Foils auto driver and his friend’s attempt to molest her.
FP News Service 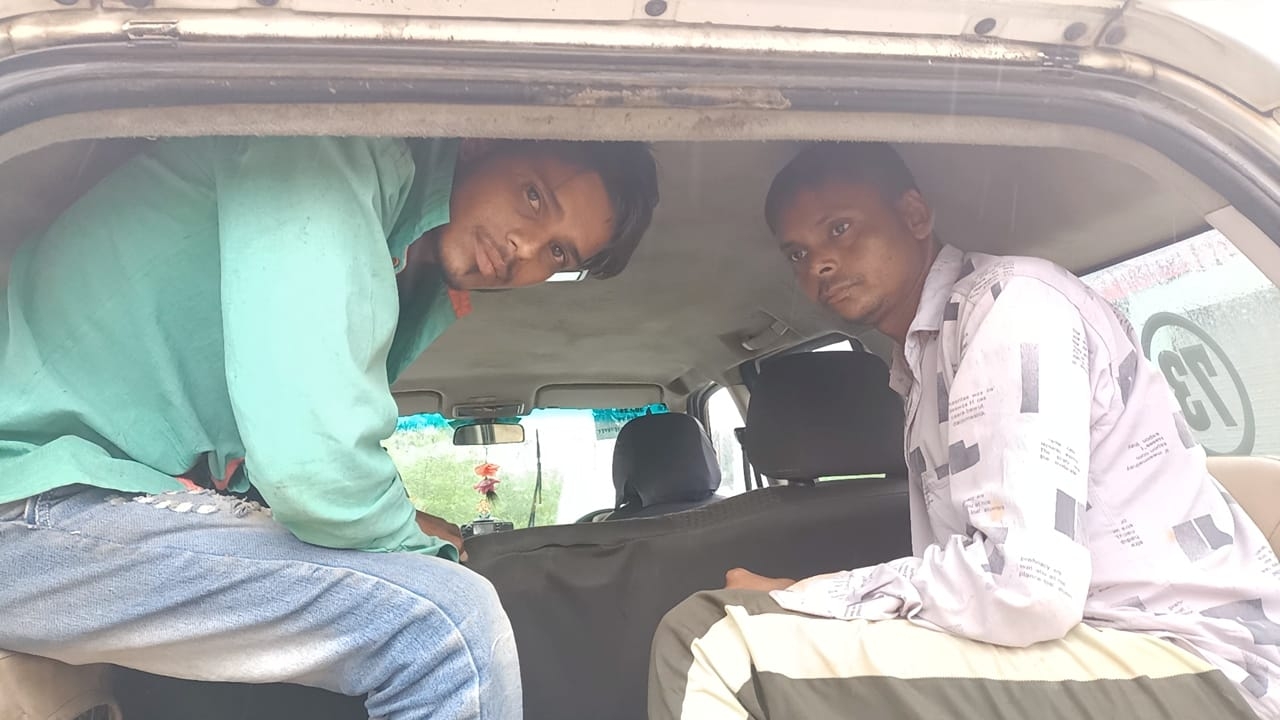 Jabalpur (Madhya Pradesh): The police have an auto driver and his friend for attempting to molest the Sarpanch of Bhamka village, Dhimarkheda area of Katni on Saturday.

The police have registered a complaint against the accused at Sanjeev Nagar police station, Jabalpur.

She came to a private hospital in Damohnaka for treatment of her husband. After getting her husband admitted to the hospital, she boarded an auto to go to the market. During which the auto driver kept roaming on the streets for around 2 hours and molested her, the police said.

When the auto reached Dhanwantri Nagar Tirahe, seeing a police constable there, the woman got off the moving auto, the auto driver ran away. She informed the constable Ramnaresh Singh about the incident.

Ramnaresh said that he had started searching for the auto driver. After a few minutes, the auto appeared near Lal Building located on Ganga Nagar Road.

Ramnaresh caught both of them. He took them into the police custody and registered a complaint against them.

Assistant superintendent of police ASP, Rohit Kashwani, said that on getting the information Ramnaresh rushed to the auto driver. He caught them and brought them to the police station. Kashwani appreciated his efforts and announced that he would be honoured. 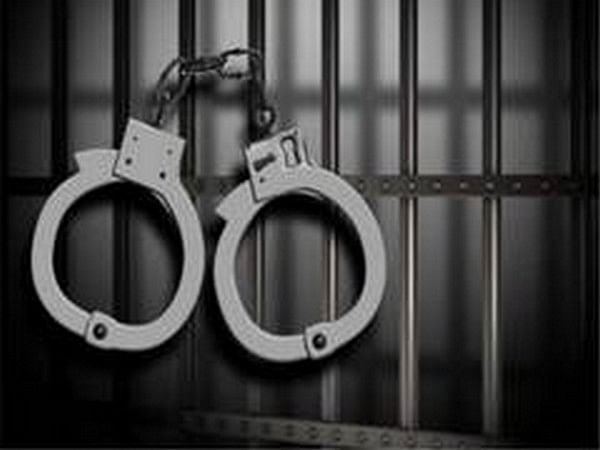