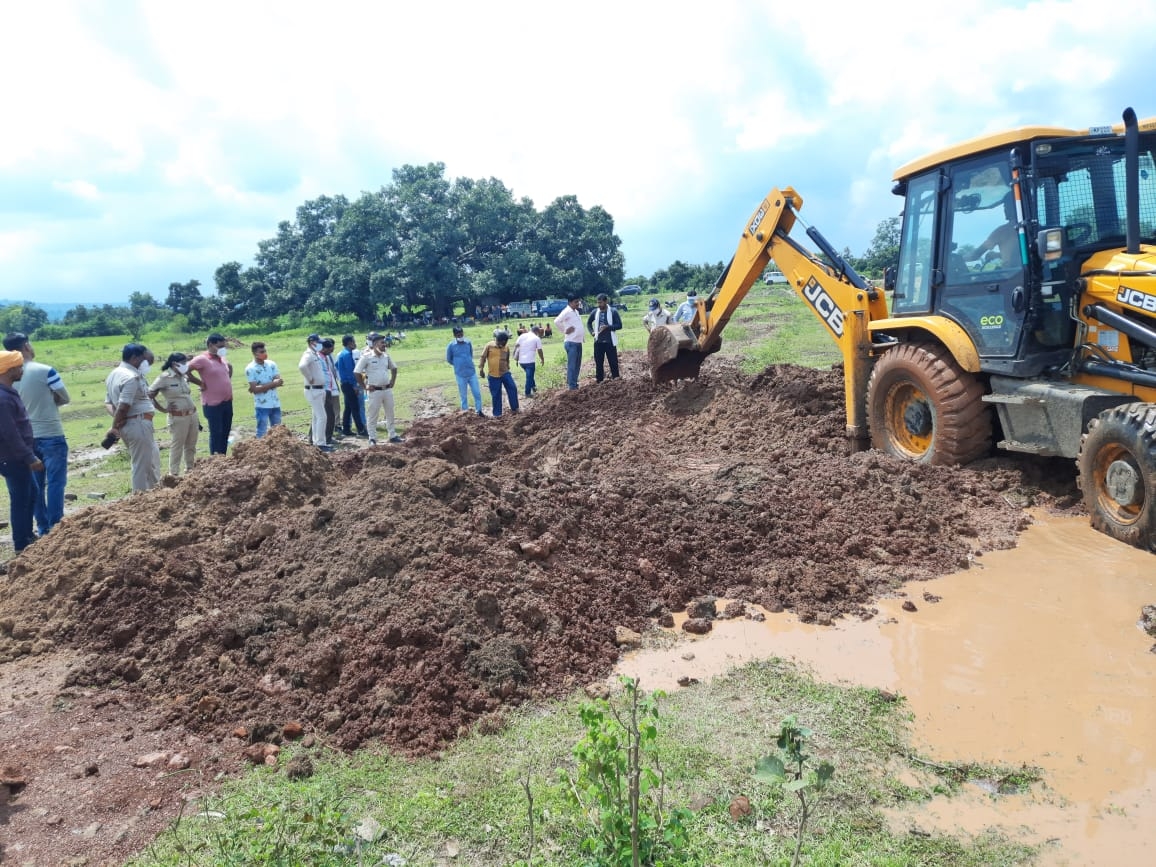 The ASI Vijay Baghel was posted at Chand police station in Chhidwara district.

Baghel, 46, had mysteriously gone missing from a resort in Chhindwara on September 21.

“During course of investigation, we detained two persons, who confessed to have killed Baghel and dumped his body in Seoni district,” said a senior police officer.

On Thursday, a police team rushed Bamhodi in Seoni district and exhumed the body of Baghel.

According to sources, Baghel, who was a resident of Jaitpur in Seoni district, was known to one of the accused identified as Rahul Nema. The duo had a dispute over purchasing and selling a property in Seoni district, sources said.

“The body has been exhumed and sent for post-mortem. The accused are being interrogated to ascertain the reason that prompted them to kill Baghel,” said the officer. 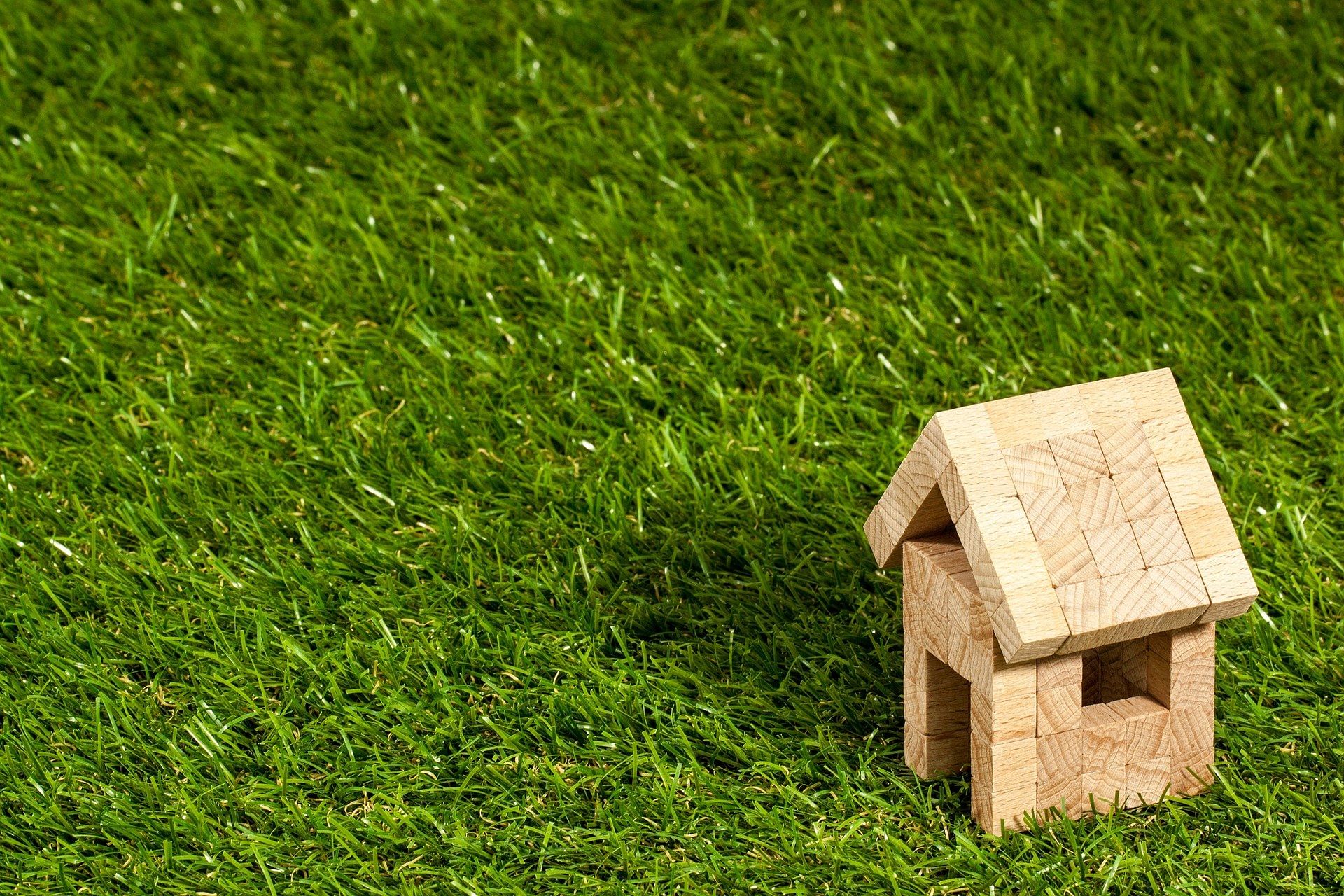