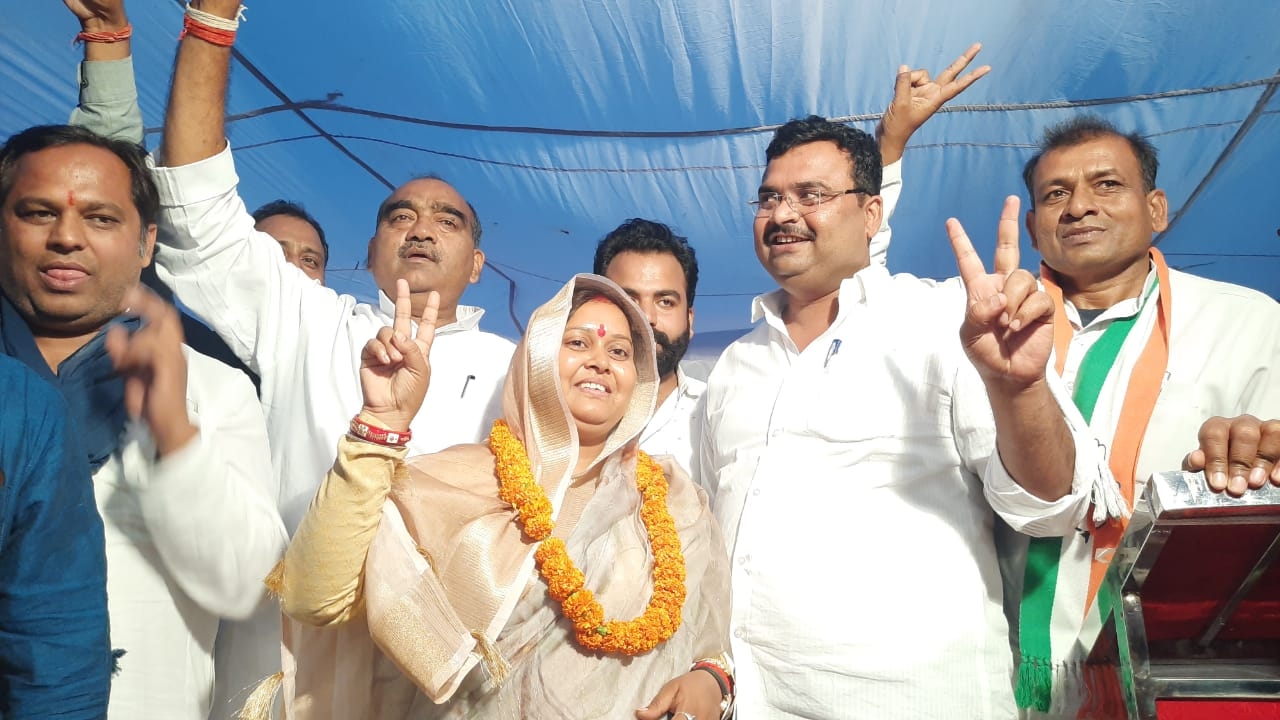 Bhopal (Madhya Pradesh): Congress had to wait for more than three decades to win election in Raigaon assembly constituency in Vindhya region. The win of the party which was comprehensively overshadowed by the ruling party BJP in this region in 2018 assembly elections brought cheers in the Congress camp.

Poll analysts say that BSP’s (Bahujan Samaj Party) decision of not putting up a candidate from Raigaon facilitated Congress’s win. Winner Kalpana Verma has thanked all the senior leaders who campaigned for her during the by-election.

Kalpana Verma had contested against Jugal Kishore Bagri from BJP in 2018 assembly elections as well but lost with a narrow margin. Congress that used to remain at third place in general elections till then jumped to second in 2018 after which Kalpana was successful in making impression with senior Congress leaders which ensured assembly ticket in the by polls.

State PCC Chief Kamal Nath had held three public meetings in favour of Kalpana. Congress also successfully managed to sink the differences between various leaders after which all senior leaders campaigned and made her win smooth.

Political analysts believe that BJP had to pay the consequence of ignoring the Bagri family. Jugal Kishore Bagri was representing the seat from 1993 to 2013. BJP denied ticket to Bagri’s son. This led to three members from Bagri family jumping in the fray causing considerable damage to the BJP. Though BJP convinced some members of the Bagri family to withdraw nomination form but the damage was already done.

Local BJP leaders say that Rajendra Shukla who exercises influence among upper caste voters was confined to a small region. Voters were not happy with BJP MP Ganesh Singh- that also was reflected in the results. 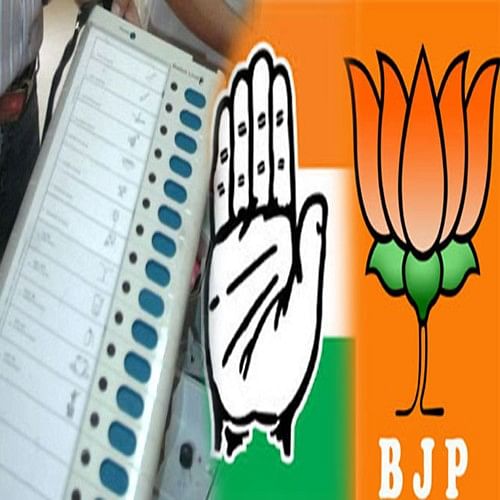