In a tweet on Monday, Khan wrote about withdrawing her resignation.
ANI 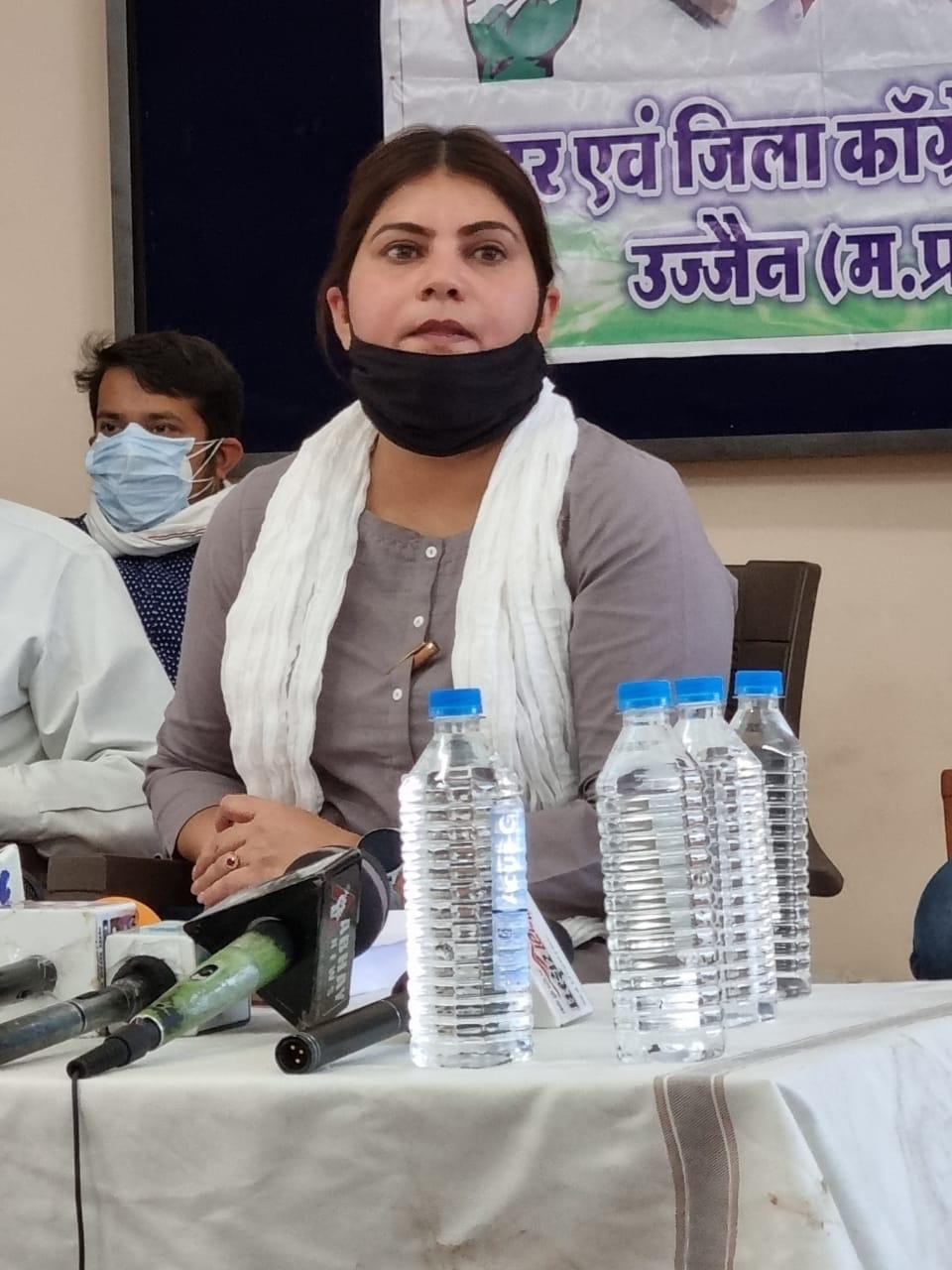 Bhopal (Madhya Pradesh): Congress leader from Ujjain, Noori Khan, who had tendered her resignation on Sunday from all posts of the party, has withdrawn her resignation.

The Congress leader, who is also a member of the state's minority commission, further alleged that the talk of fighting communal organizations is only on paper and if it cannot get implemented in Congress party, then it is an attempt to turn away from the party's ideology. 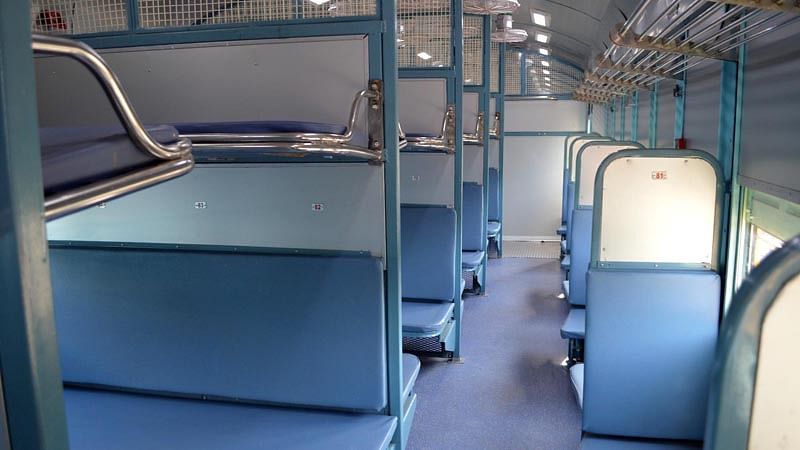