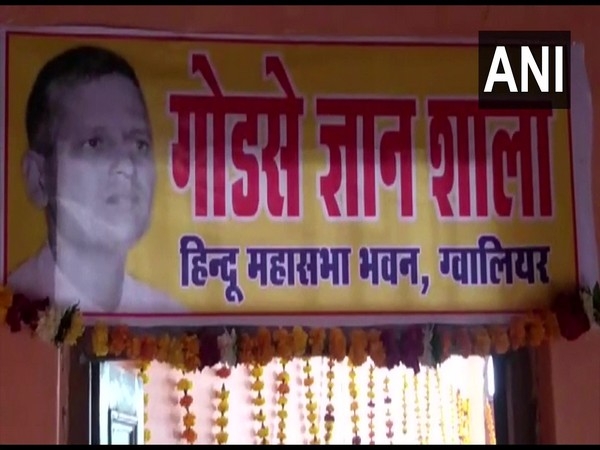 However, the BJP distanced itself from the incident and assured that the state government will take strict action in the matter.

Madhya Pradesh Congress spokesperson Ravi Saxena cornered BJP over the issue and hit out at it for giving a ticket to Sadhvi Pragya to contest the 2019 Lok Sabha polls. "It is very unfortunate. The man who killed Gandhi, if people are worshiping him then they are encouraging violence. These people should be identified and strict action should be taken against them," he said.

Madhya Pradesh BJP spokesperson Pankaj Chaturvedi said that the government has taken action in matters like this in the past and will do so now as well.

The library will inform the young generation about aspects of the partition of India and it would provide information and knowledge about various national leaders, Dr Jaiveer Bhardwaj, National Vice-President, Hindu Mahasabha told ANI on Sunday.

"Today we want the young generation to know the truth and understand their responsibility towards nationalism. We opened the library to inform the youth why Godseji opposed partition and why he retaliated against it," he said. 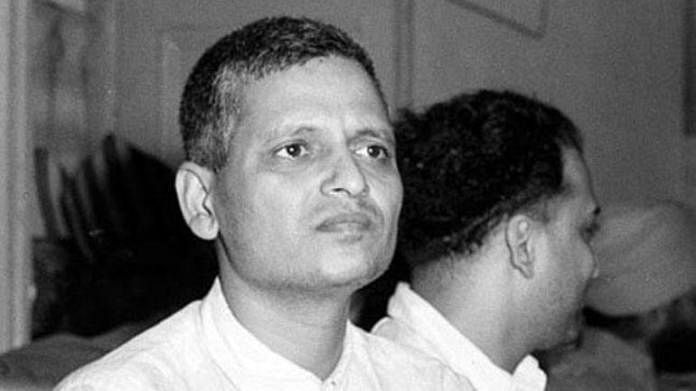