Board of directors prohibited from appointing relatives or extending their services.
Staff Reporter 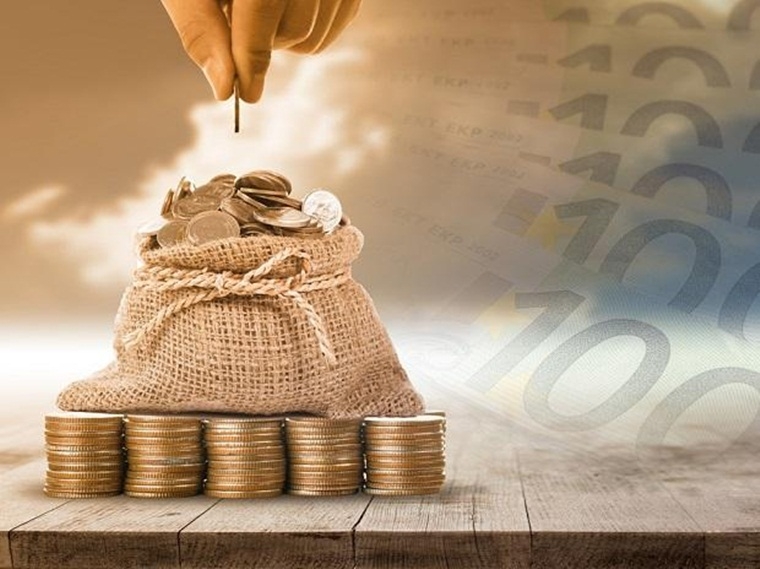 Bhopal (Madhya Pradesh): The department of cooperatives has released a notification directing the cooperative banks to recruit permanent computer operators. Earlier, the operators were hired on contractual basis and their contracts were extended based on the recommendations of the directors of the banks.

However, until the process is completed, the services of the outsourced computer operator hired through contract at 38 district cooperative central banks shall be continued, said the department.

As per the notification from the department, the banks will not have to send the recommendations to extend the services of contractual employees if the recruitment process of permanent employees is not completed in time. Instead, the board of directors has been handed over the power to take decision on the recruitment.

The directors have sent the proposals and the department is looking into it, as per the sources from the cooperative banks.

About 700 contractual operators were hired after the core banking system was implemented in the cooperative banks in the state. Their services were extended half-yearly after completion of their six-month term.

The department has also said that the number of contractual employees whose services will be extended will be equal to the number of posts taken out for permanent recruitment.

No relatives of directors will be hired

The department has strictly prohibited hiring any relative on contract or permanently. If any such computer operator is working at any of the cooperative bank, their services shall not be extended, said the notification from the department. They will not be provided any core banking password nor will be allowed to perform any monetary transaction.