The blueprint of the project, a roadmap for making the state self-reliant on the strategy of Prime Minister Narendra Modi's 'Atmanirbhar Bharat', was unveiled last November.
PTI 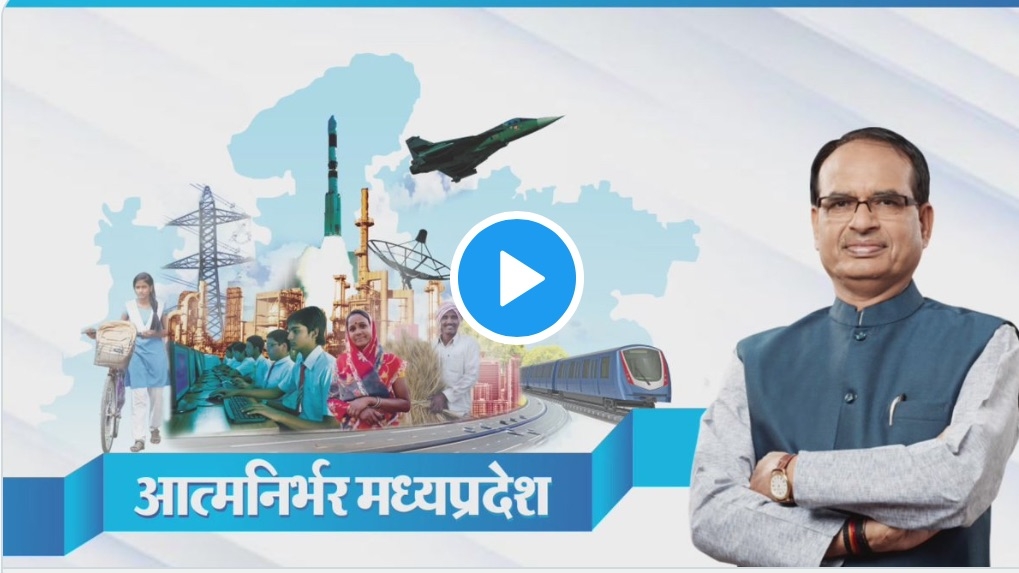 The blueprint of the project, a roadmap for making the state self-reliant on the strategy of Prime Minister Narendra Modi's 'Atmanirbhar Bharat', was unveiled last November.

The project encapsulates sustainable development of the state by 2023 with main emphasis on farm welfare schemes, job creation and booster shots for industry and healthcare, etc.

To boost up the economy and create jobs for youth, the Shivraj government has planed to establish small size industries along with big industries in the state.

"The scheme aims at making the state a hub of small size industries under which the citizens will be provided funds to establish industries," said an official spokesman in Madhya Pradesh government.

Marking the occasion will be cultural programmes at Bhopal's Lal Pared Chowk. The celebrations will begin at 6 p.m. with the performance of several regional and popular Bollywood artistes, including singer Mohit Chauhan.

"The theme of Atmanirbhar Madhya Pradesh-2023 will be presented by over 250 artistes participating in the programme. Marathon regional programmes of different districts will also be performed on the stage," the official said.

To acknowledge November 1 as its first Foundation Day, the swearing-in of first Cabinet of the state Assembly was held at midnight of October 31, 1956.

The State Recommendation Commission had recommended making Jabalpur as capital of Madhya Pradesh, however, Bhopal won the race and became the capital.

Interestingly, November 1, the state was divided into two parts and Chhattisgarh was formed in 2000.

Therefore, both the states -- Madhya Pradesh and Chhattisgarh -- celebrate their Foundation Day on November 1.