Official Nema further added that a fine of Rs 5 thousand has also been slapped on the accused duo.

Sagar (Madhya Pradesh): The Sagar district court has awarded four years of Rigorous imprisonment (RI) to a clerk and 3 years of RI to a gardener for demanding bribe from two women for passing their maternity leave bills, prosecution official Shyam Nema said on Saturday.

Official Nema further added that a fine of Rs 5 thousand has also been slapped on the accused duo.

Shedding light on the details of the case, prosecution official Nema said that the complainants in the case have been identified as Seema Soni and Prabha Tote, who had approached the Lokayukta police in December 2015. The duo told the Lokayukta police that they work as cooks at the Tribal welfare hostel, located in Sagar. As they had no children, they conceived through the test tube baby technique and became mothers to girl children.

They then alleged that they were entitled to get Rs 17 thousand as payment during the maternity leave, to pass the bills of which, clerk Indra Kumar Jain had been demanding a bribe of Rs 500 from them. The duo sought action in the case.

The Lokayukta laid a trap, as a part of which, the complainants were given a voice recorder. The duo approached Jain, interacted with him and gave him the bribe amount, soon after which the Lokayukta officials surrounded him.

When he was questioned in regard to the bribe, he confessed to sharing the amount with the gardener of the hostel, identified as Durjanlaal Rajak.

The accused were proven guilty in the court and were sentenced to RI, along with Rs 5 thousand slapped as fine. 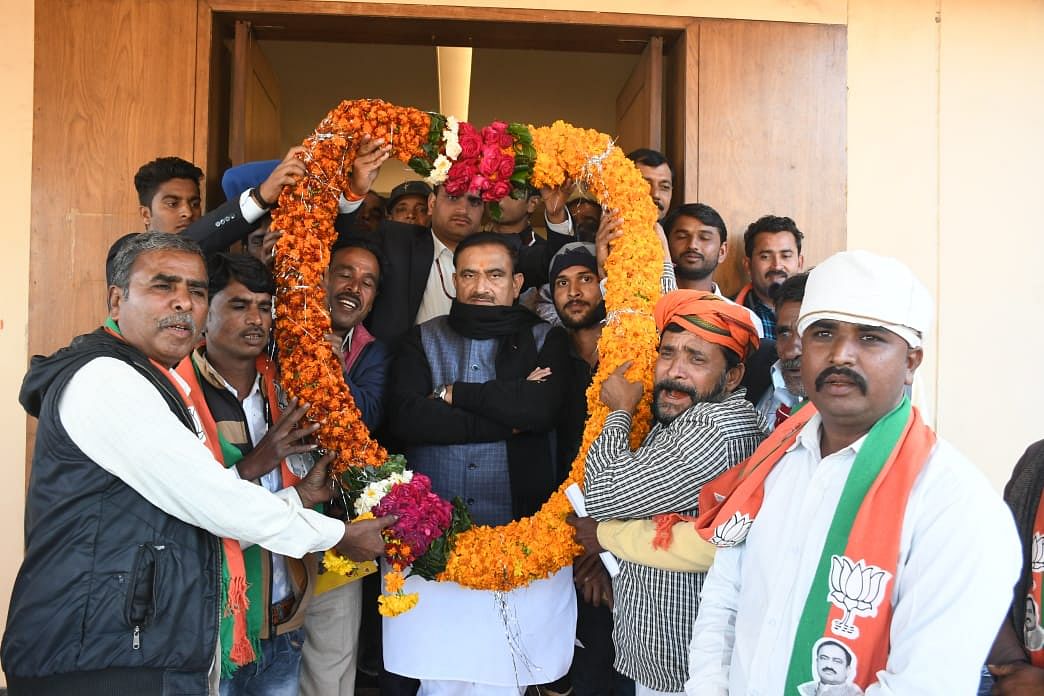