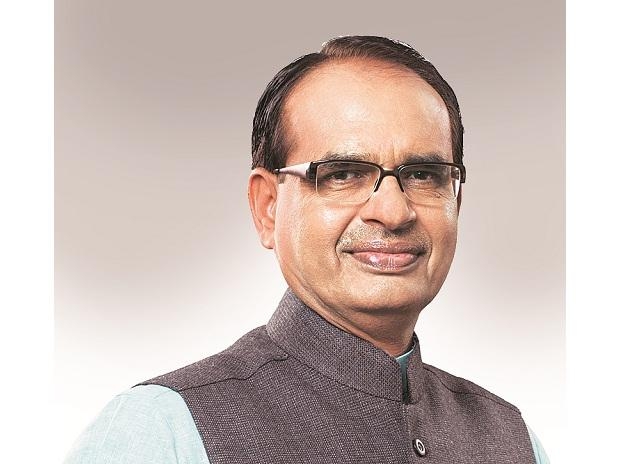 Bhopal (Madhya Pradesh): Amid the ongoing campaigning for ensuing bypolls in Madhya Pradesh, Chief Minister Shivraj Singh Chouhan on Tuesday claimed more Congress MLAs want to join the ruling BJP in the state, but he has stopped them from crossing over.

On Sunday, the Congress MLA from Badwah in Khargone district, Sachin Birla, joined the BJP. He became the 27th Congress MLA to join the BJP since March 2020 when the Kamal Nath government collapsed, paving the way for the saffron party to assume power in the state, where last assembly polls were held in late 2018, and Chouhan to become CM for the fourth term.

"There is infighting in the Congress. I heard that Sachin Pilot is coming for campaigning here. But he also wants to leave the Congress," Chouhan said, addressing the rally at Killod under the Khandwa Lok Sabha seat, where bypoll is scheduled on October 30 along with three assembly constituencies.

Amid laughter among people attending the event, Chouhan said, "When Sachin Birla was joining (the BJP), I told him to think carefully (before switching over) and stay back, but Birla said what will he do there (in the Congress) and insisted on joining (the ruling party).

"Now, 2 to 4 more (Congress legislators) wish to join, but I told them to stay back. How many will we take (in the BJP)? Everybody wants to leave the Congress." Sharing a video of his speech on Twitter, the BJP chief minister said "good people" were running away from the Congress.

"My heartfelt welcome to all my friends from the Congress who have joined the the BJP. Together, we will build a new Madhya Pradesh," he said.

During his rallies, Nath attacked the BJP, saying the saffron outfit wanted to win the by-elections through money power and by misusing official machinery.

"They do not trust members of the public. They want to win elections by power of money and by misusing administration. They believe every person can be bought," the former CM said.

Nath warned officials and said, "Police and administrative officials, who are biased and campaigning in favour of the BJP, should understand that there is tomorrow (implying power equation can change in the future)." The Congress leader accused Chouhan of speaking lies and reiterated his claim that the government has not released actual data on people who have died due to coronavirus.

Over 2.5 lakh people have died due to coronavirus in the state, he claimed.

However, as per official figures, a little over 10,520 people have died so far in the pandemic.