However, Chhattisgarh CM Bhupesh Baghel is not attending the meeting, sources said.

The state is being represented by Chhattisgarh Chief Secretary Amitabh Jain and Director General of Police (DGP) DM Awasthi.

Chief Ministers or their representatives would be apprising the Union Home Minister about the current situation in their states and the progress of developmental projects.

According to sources, the meeting is being convened to discuss the Naxal affected areas and their problems.

The Union Home Minister will also review the ongoing operations against in Naxal-affected states. 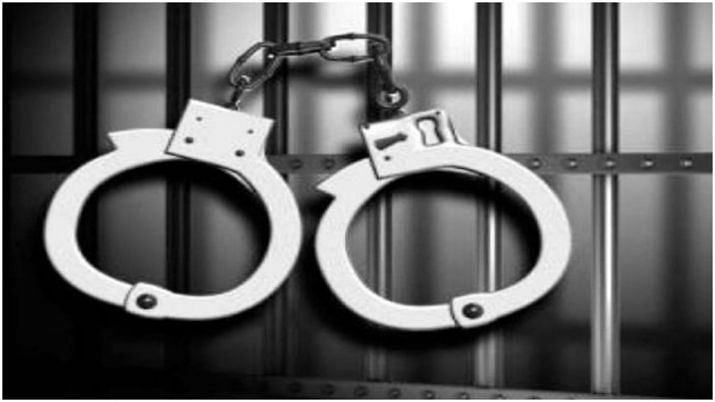