The chemist was identified as Saurabh Sahu who ran a medical shop in Ranjhi.
FP News Service 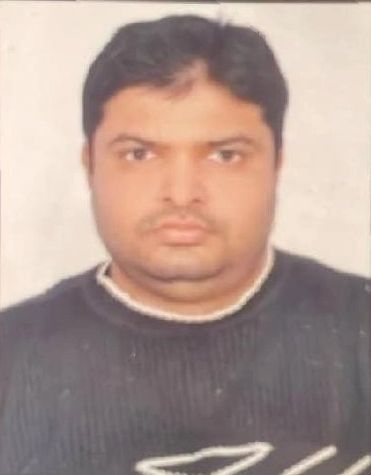 Jabalpur (Madhya Pradesh): A chemist committed suicide in Ranjhi area of Jabalpur. Before committing the suicide, the chemist recorded a video which is going viral on social media.

The chemist was identified as Saurabh Sahu who ran a medical shop in Ranjhi. In the viral video, Saurabh alleged that the close ate of the BJP MLA Ashok Rohani, Dr. Taranjeet Gujral, Rishi Sahu, Kake Gumar and Tejinder Singh Lamba were the responsible for his death. He also said that these people had been troubling him for the past two years.

“Dr. Taranjeet Singh and Rishi Sahu have assaulted me along with their felons. Because of which I have been troubling and now I am committing suicide. Those who are responsible for my suicide should be punished,” Saurabh said in the video.

Saurabh also said in the video that if his suicide note got misplace than this video would be available in the phone of his mother and his daughter.

Saurabh was the cousin brother of the accused Rishi Sahu. According to the information received, Rishi owns the medical shop and Saurabh used to run the shop. Because of the shop they had a dispute. A CCTV video also came into fore in which Kake Gumar, Dr. Taranjeet Gujral and their other felons were assaulting Saurabh outside the shop.

Meanwhile, the Congress highlighted the matter and targeted the Shivraj government in their tweet. The Jabalpur Congress workers said that if police failed to take action against the accused because of political pressure then Congress would protest against the police.

Nonetheless, Ranjhi police station in charge Vijay Paraste said that on the basis of video of suicide note and video of Saurabh, the police registered the complaint against the accused and started investigation into the matter. 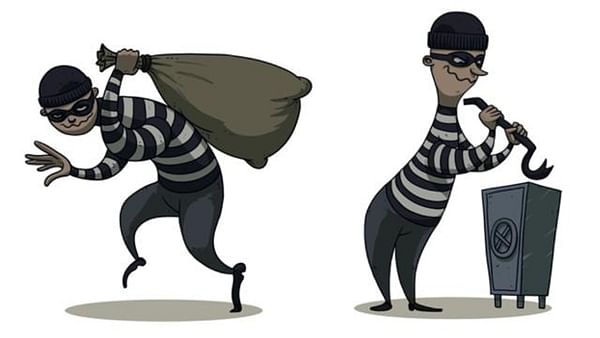