BHOPAL: Central Bureau of Investigation has arrested an inspector Swapnil Mondal, posted in Central GST, Agartala (Tripura). The officer had committed fraud of Rs 4 crore in the land acquisition in Katni district.

Mondal was produced before the competent court on Tuesday and remanded to police custody till March 31. CBI office Jabalpur had registered a case pertaining to alleged fraud of Rs 4.09 Crore(approx) from the Government Account of Land Acquisition Officer, Bargi Diversion Project, Katni through 53 numbers of cloned cheques.

The case was earlier registered by MP police. It was alleged that the proceeds of the cheques had gone to Kolkata based Bank accounts which were opened in fake names by using forged and false KYC documents and the amounts were subsequently withdrawn from these accounts through ATMs/Transfers.

It was further alleged that the real identity of the perpetrators were not known. They fraudulently withdrew the government amount by forging the signature of the land acquisition officer, Bargi division project, through 53 cloned cheques and diverted the amount to several Kolkata based Bank Accounts, opened in fake names.

After strenuous efforts, it was found that the said accused had allegedly opened two bank accounts in Kolkata Branches of United Bank of India and Allahabad Bank in the name of a private firm/Proprietor by using forged KYC documents such as Voter ID and PAN Card.

He had allegedly affixed his photographs in the Account Opening Forms as well as in the KYC documents.

It was also alleged that a sum of Rs.2.16 lakh (out of defrauded amount of Rs.4.09 Crore) had finally landed up in the accounts which were opened by the said accused and he had withdrawn the amount through ATMs. 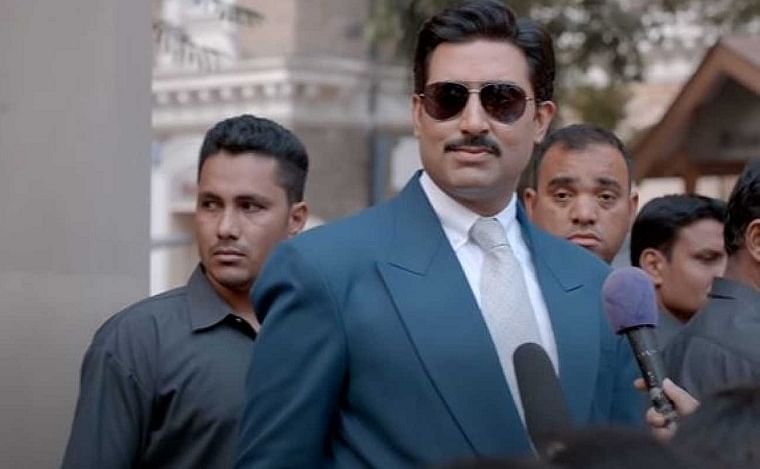