Madhya Pradesh: Candidate seeks hike in nomination fee for the dignity of the post

The distribution of nomination forms for the election started on Thursday. Voting will be held on October 4 and counting is on October 5.
Staff Reporter 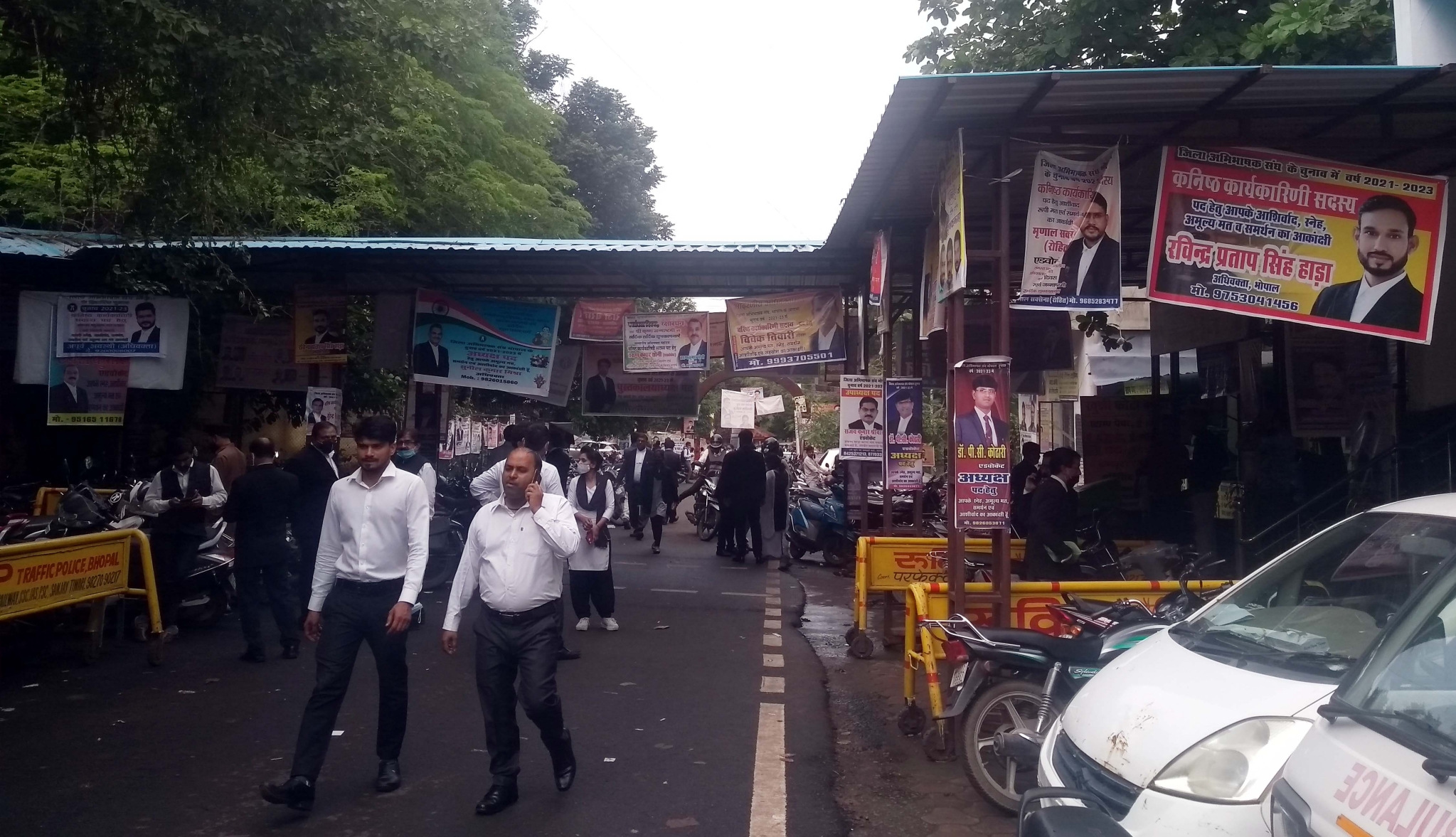 BHOPAL (Madhya Pradesh): A candidate contesting for vice president post in the election to the District Bar Association (DBA), Bhopal, has sought hike in the nomination fee for vice-president post to bring it on par with that of other posts, for the sake of dignity of the post. The candidate has approached returning officer advocate RK Tiwari with the request.

Distribution of nomination forms for the election started from Thursday. Voting will be held on October 4 and counting is on October 5.

Returning officer advocate RK Tiwari said, "Fee for nomination forms are fixed so candidates have been told to give in writing and then we will decide about it. Distribution of nomination forms started today (Thursday). It will continue for two days. September 23 and September 24 will be the days for withdrawal of nominations. Polling will be on October 4. Results will be declared on October 5." 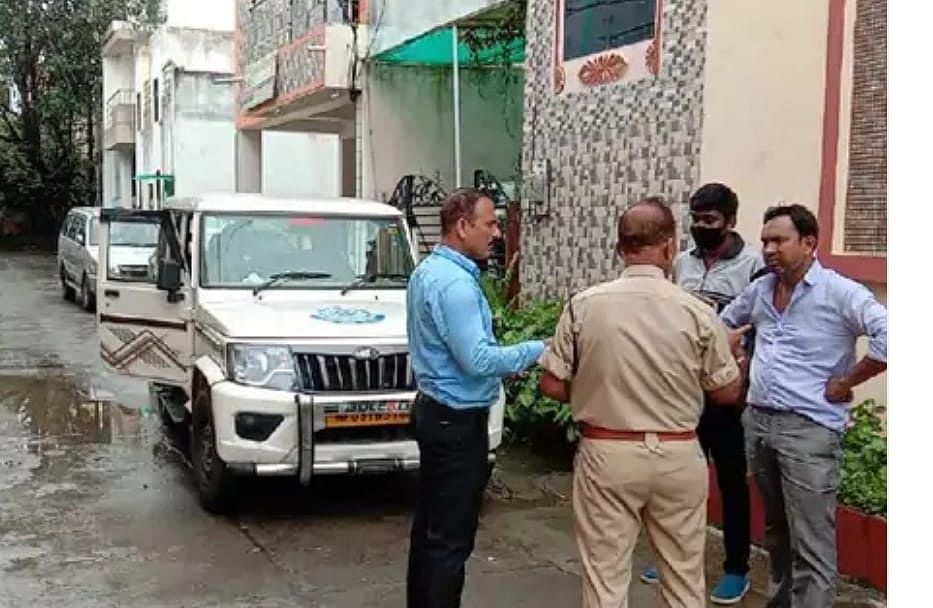