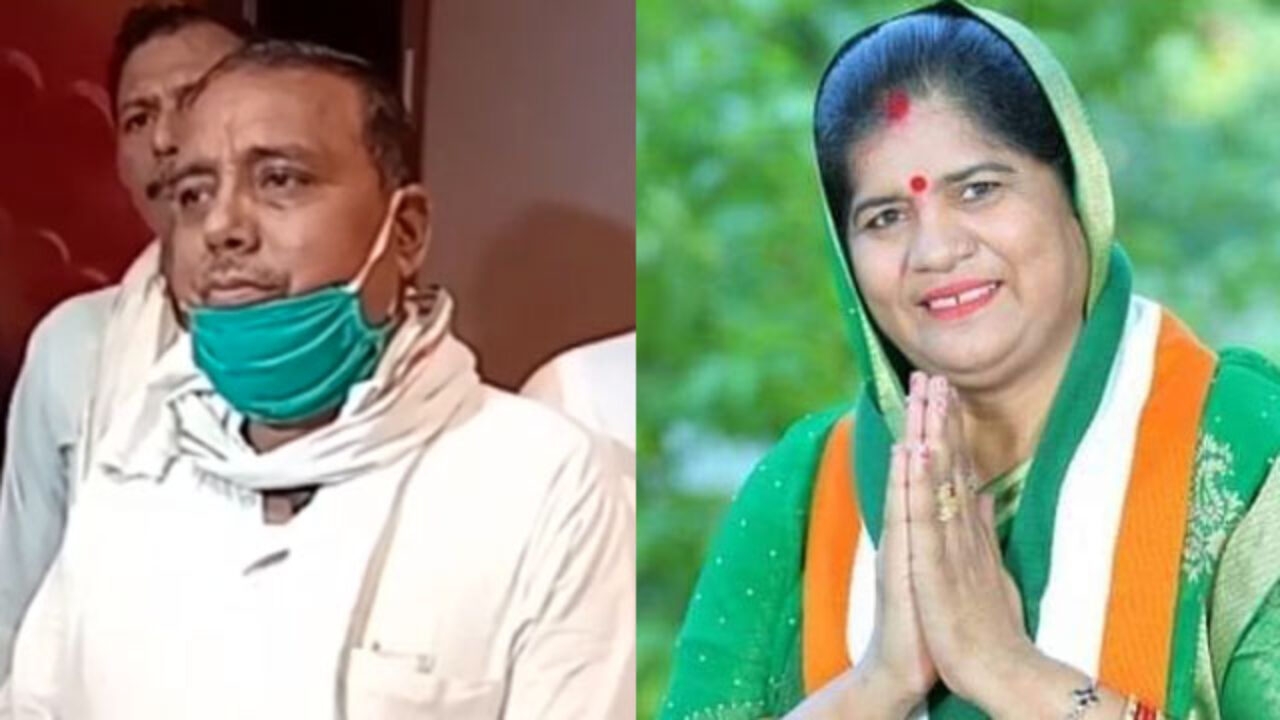 Congress has always an edge over its rival on Dabra Assembly seat as of the 13 elections the constituency seen so far six were won by Congress, while seven times people had voted in favour of BJP, BSP, Bhartiya Jan Sangh and Janata Dal.

In the coming bypolls, cabinet minister Imarti Devi from BJP and Suresh Raje of Congress will face each other.

In 2013, the two had faced each other and Imarti Devi, who was then in Congress, had defeated Raje by margin of 33,278 votes. The Congress candidate secured 52.77 per cent of the votes polled.

For the last three terms, Imarti Devi has been bagging the seat, adding the seat to the Congress tally. However, the political equations in the constituency has changed with the Congress leader  Imarti Devi shifting his loyalties to BJP. Interestingly, she will be facing her old rival Raje, the erstwhile BPJ leader, who now has joined the Congress camp.

The voters will seal the fate of the two candidates on November 3, while the verdict will be out on November 10. 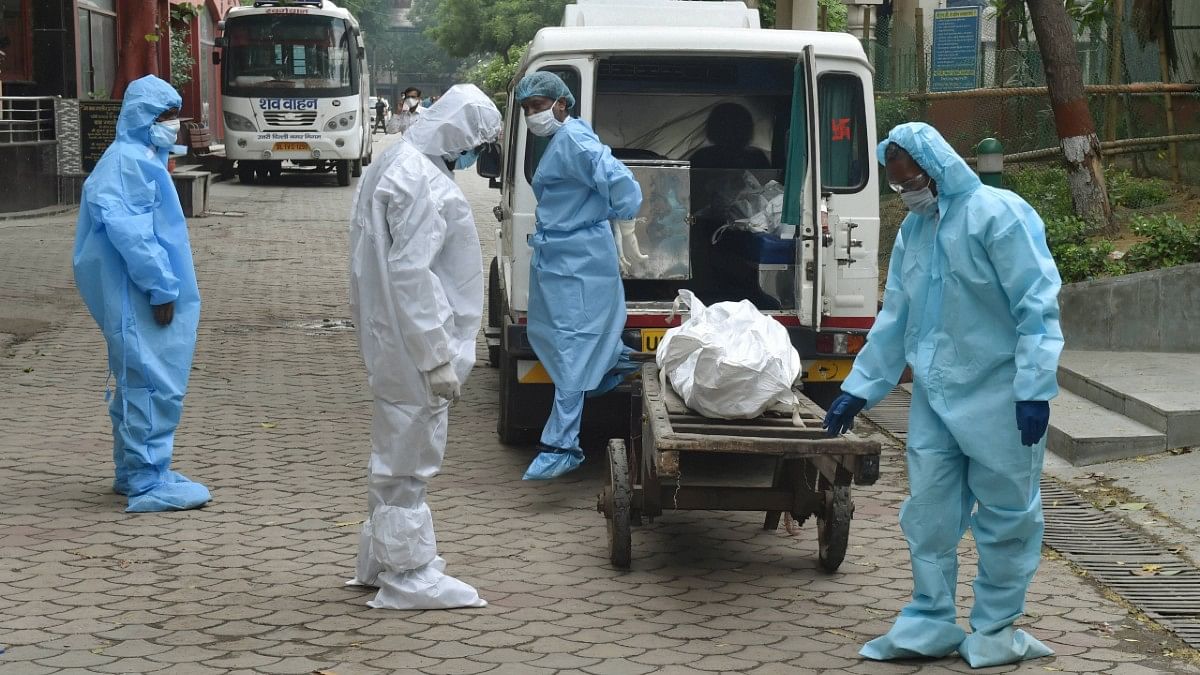 Only two leaders- Union minister Narottam Mishra on the BJP ticket and Imarti Devi on Congress ticket have captured the seats thrice.

Dabra Vidhan Sabha seat, a part of Gwalior Parliamentary constituency, has been categorised as a rural seat and reserved to SC category.

In the 2014 Lok Sabha elections, Congress has led in the Dabra Assembly segment of the Gwalior Parliamentary constituency.

The people have voted four times in favour of BJP, while Bhartiya Jan Sangh, Janta Party and BSP won the seat only once. 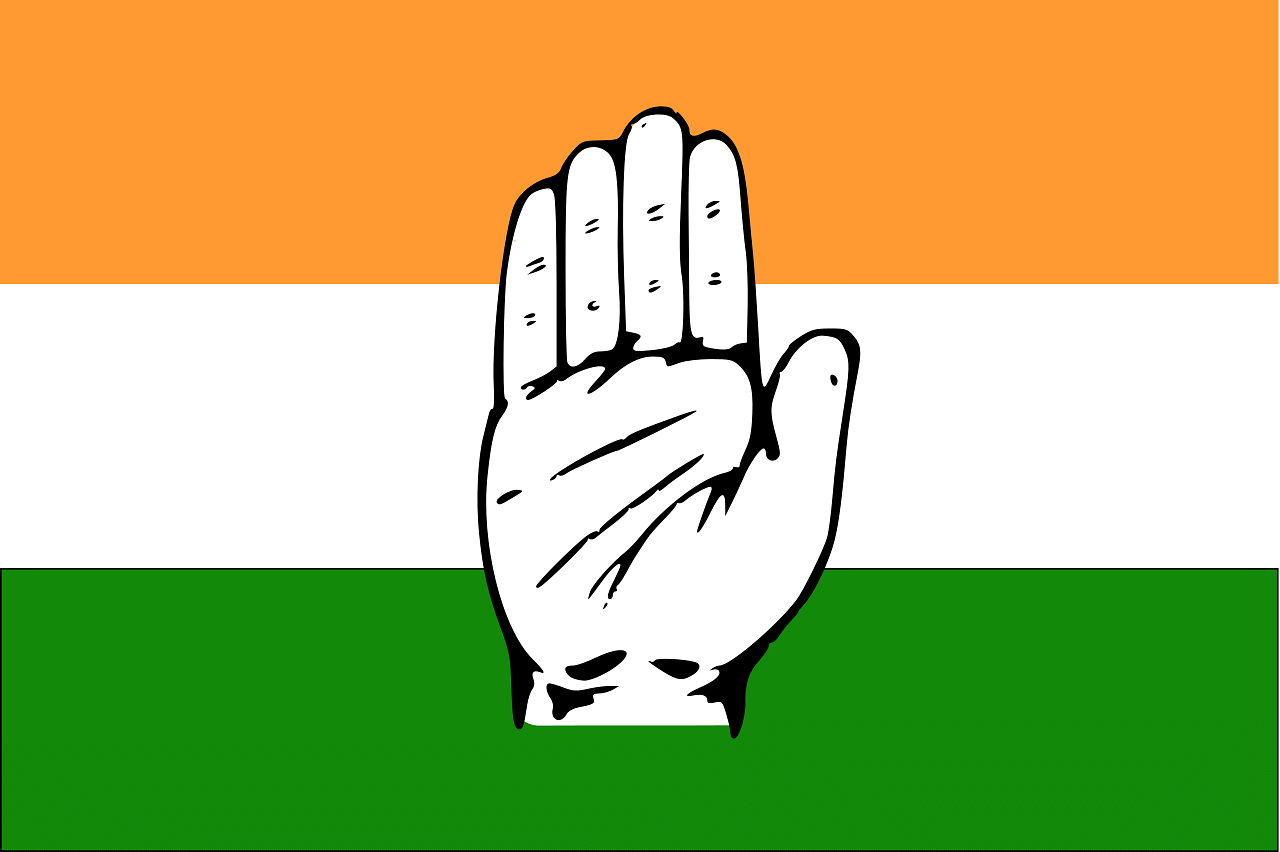