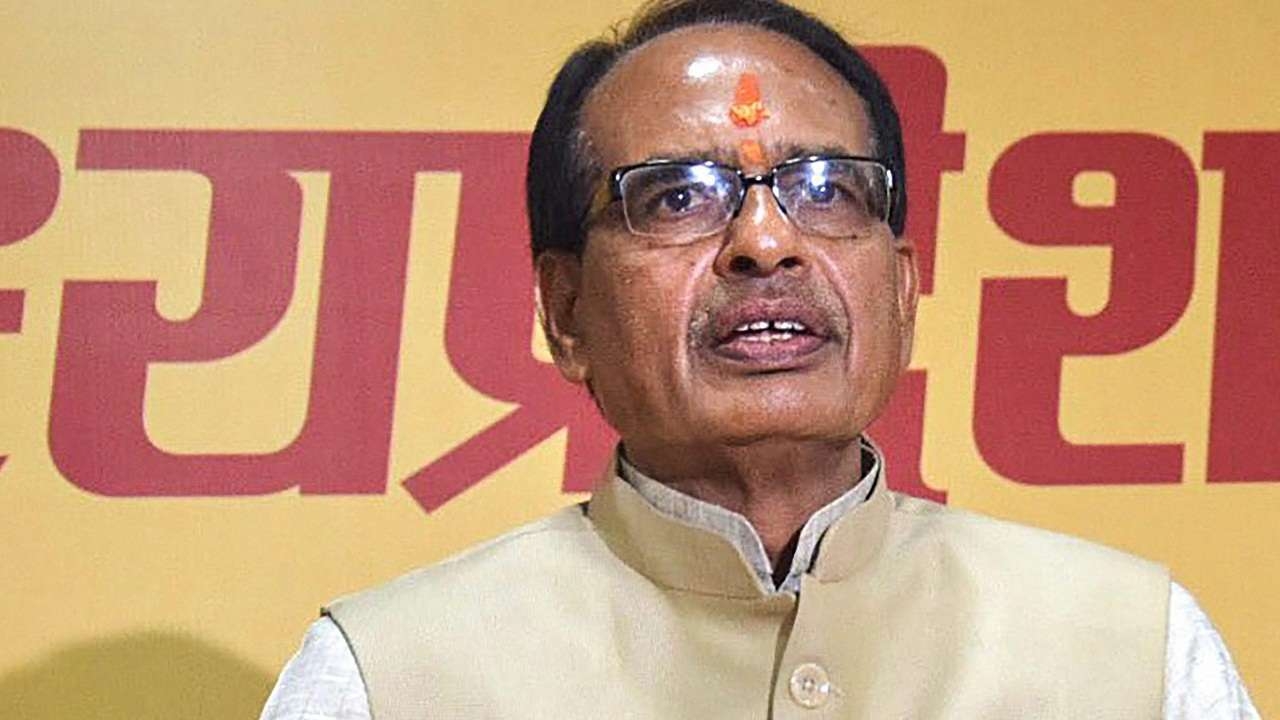 BHOPAL: The Chief Minister Shivraj Singh Chouhan said that the BJP has already decided the candidates for the upcoming bypolls in the state and their names will be announced soon. Names of the BJP candidates were selected by the state unit and finalised by the central leaders, said Chouhan while talking to the media, here on Tuesday.

The nominations will be filed in the Navratri festival, which is all set to begin from Thursday. The last date for filing nominations is October 8.

“Our party takes all the decisions after a thorough discussion with the central leadership. We come to a decision only after considering every aspect," he added.

Denying the claims that BJP was divided,  Chouhan said that “BJP is a party which is far from nepotism and believes in the local and central leadership”.  BJP does not believe in dynastic and hereditary politics. "In our party, we come to a decision through a process of discussions," he stated

CM said that the centre and the state governments are going all out for the welfare of the people. The chief minister said that various welfare schemes and development projects are being run in the state despite the difficulties faced due to the Covid-19 pandemic. “We will reach out to voters with the development works being undertaken by the government in the state,” said Chouhan.

State BJP president VD Sharma told reporters that the selection of candidates is done by the central parliamentary board and shortly the names will be announced.

Replying to a question on Congress leader Arun Yadav refusing to contest LS bypolls, Chouhan said “Only Congress knows why Yadav refused to contest election. Kamal Nath first should take care of his own house, look into who is coming, who is leaving and why someone is not contesting the election”.