Madhya Pradesh bypolls: BJP hold cards close to the chest, no announcement on candidates as yet

Bypolls to Khandwa parliamentary seat and three Assembly seats are to be held on October 30.
Staff Reporter 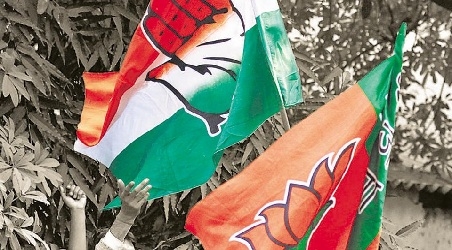 Bypolls to Khandwa parliamentary seat and three Assembly seats are to be held on October 30.

Congress took the lead in announcing the names of its candidates for the by-elections. Interestingly, on Tuesday, the chief minister Shivraj Singh Chouhan had stated that the names were finalised and the announcement of the same would be down ‘in a day or two’. He had said that the nominations will be filed during Navratri festival, which is all set to begin from Thursday.

However, sources claimed that the party was taking the pretext of Navratri, but in reality the top leadership was not unanimous on one name for the constituency.

“Every time senior leaders come up with a new name before the party election committee, deliberation ensues and the whole thing comes back to square one,” said one of the party leaders.

Sources added that a few names have been sent to the Central parliamentary board of the party. The board will announce the names of the candidates. 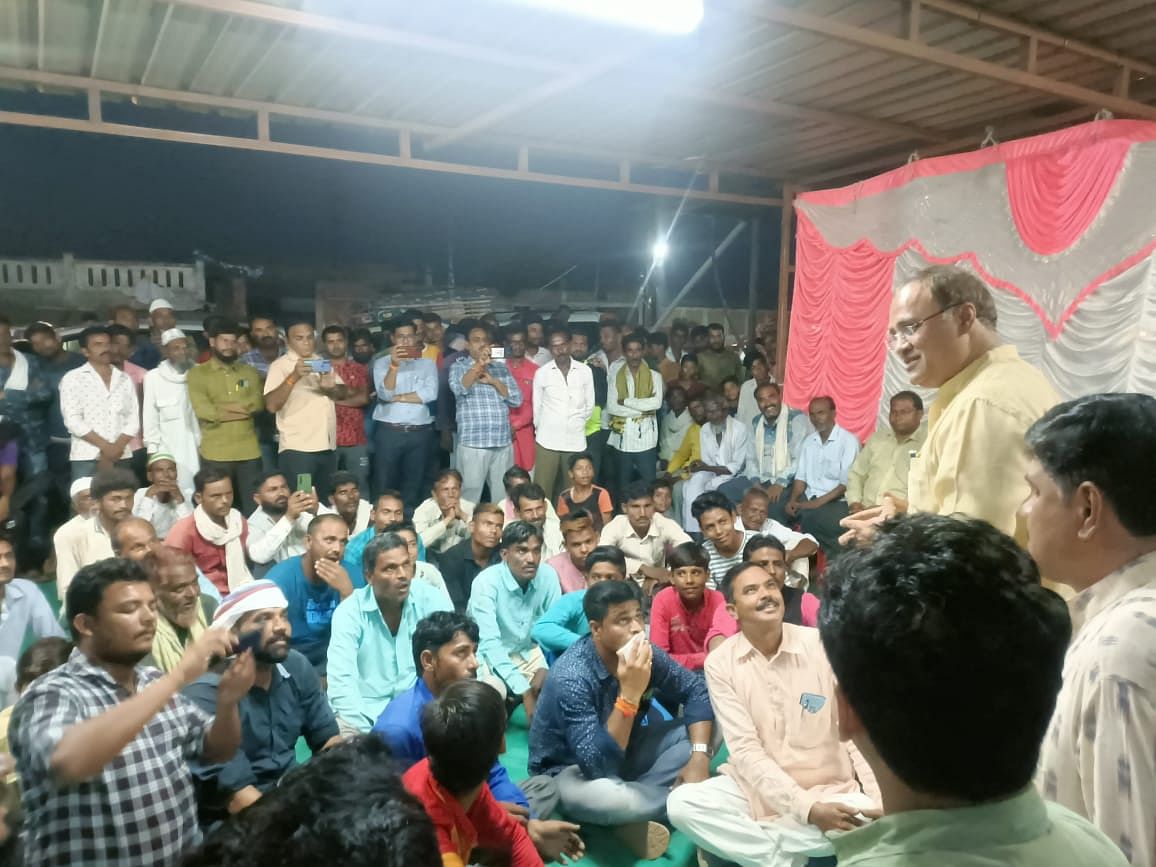