The burglar identified as Neelesh Pratap Singh Rajput, told the police on Monday that a false case had been lodged against him a few years ago for allegedly appropriating riches from the temple.
Staff Reporter 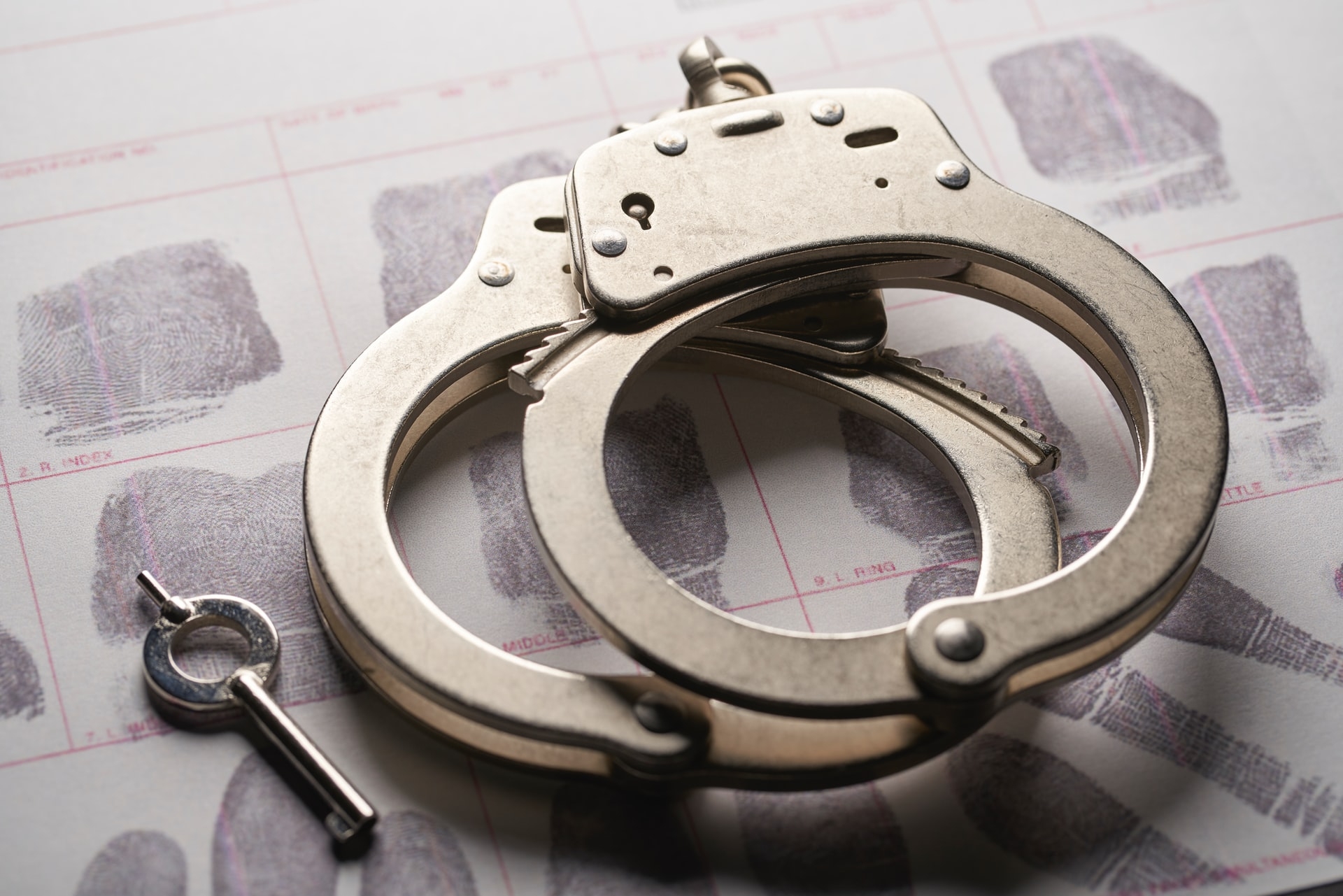 Bhopal (Madhya Pradesh): A picklock has fallen into the police dragnet for committing burglaries on Jain temples, the police said on Monday.

The 31-year-old man vowed to commit burglaries on 100 Jain temples, as a ‘false case’ had been registered against him a few years ago for a theft in a Jain temple.

The burglar identified as Neelesh Pratap Singh Rajput, told the police on Monday that a false case had been lodged against him a few years ago for allegedly appropriating riches from the temple.

The accused was caught last Saturday in Itarsi town of Hoshangabad district, located over 90 km from the state capital Bhopal, a police official said.

The police there had got information about a theft attempt made by breaking the locks of a Jain temple located in Doosri Line area at around 4 am on Saturday, an official from the Itarsi police station said.

"The police later caught the suspect, Neelesh Pratap Singh Rajput, from a bus stand in Itarsi with tools used for breaking the locks," the official said.

The accused a resident of Oriya village in MP's Sagar district revealed that a theft was registered against him in 2013 while he was consuming liquor on a platform outside a Jain temple in Sagar district.

"Rajput claimed to have been falsely implicated in that case and in retaliation, he had taken a vow to commit thefts in 100 Jain temples," the official said.

The accused also told the police that he had decided that after committing thefts at the temples, he would share the stolen money with the poor, he said.

During the past four years, he allegedly committed burglaries in 15 Jain temples in different districts of Madhya Pradesh, he said.

According to the official, the accused also told the police that he was released from Rehli (Sagar district) jail about a fortnight back after he was arrested in connection with a theft at a Jain temple there.

The police further said 12 cases of theft at various Jain temples had been registered against Rajput in different MP districts, including Sagar, Narsinghpur, Raisen and Vidisha.

Permanent warrants were issued against him and police in various districts were searching for him, the official said.

"After being released from the Rehli Jail, he stayed in his native village for three-four days and then reached Itarsi. After attempting theft at the Jain temple in Itarsi, he was scheduled to leave for Gujarat to commit more such offences as part of the vow taken by him," the official said.

The Itarsi police have registered a case against the accused under Indian Penal Code Sections 457 (house trespass or house-breaking), 380 (theft), and other relevant provisions, he added.