Not to be mentioned, a day before, a newborn wrapped in cloth was found under the ambulance. A health worker of the hospital found it and informed the hospital administration.
FP News Service 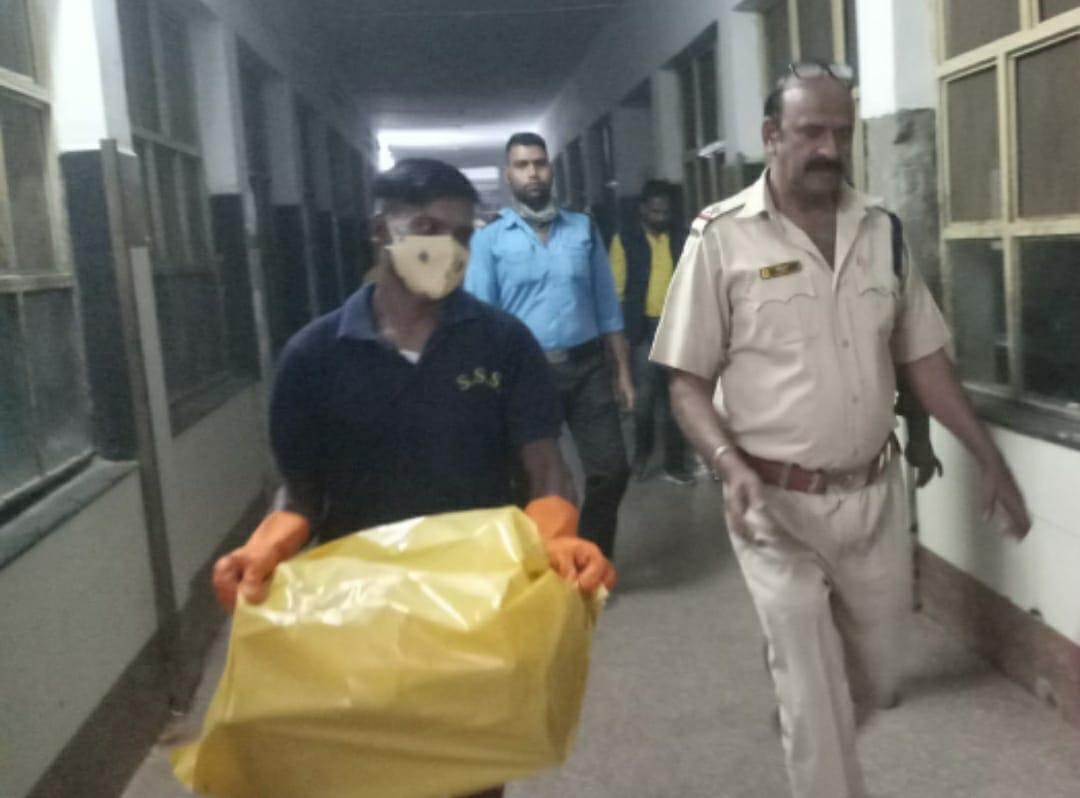 Morena (Madhya Pradesh): A body of a newborn girl was found in the district hospital of Morena on Monday night.

The dead body was lying behind the bathroom of the medical ward of the hospital, wrapped in cloth.

According to the police, the body is said to be three-four days old. The body has been sent to the post mortem house, added the police.

Notably, this is the second such incident.

Not to be mentioned, a day before, a newborn wrapped in cloth was found under the ambulance. A health worker of the hospital found it and informed the hospital administration.

He was immediately admitted to the emergency but died during treatment.

In this case, the gross negligence of the ward boy and the security personnel of the hospital has come to the fore.

Had these people been alert, many untoward incidents might have been averted.

When contacted, Dr Gupta, Civil Surgeon of the District Hospital claimed that abortions are done in a clinic nearby and the parents might find it easy to dump the bodies of the infant here.

"Inquiry will be done in this matter and strict action will be taken against any employee involved or whose negligence will come to the fore," said the surgeon.