BJP women wing state president Maya Narolia made the above remark on Thrusday while talking to media person.
Staff Reporter 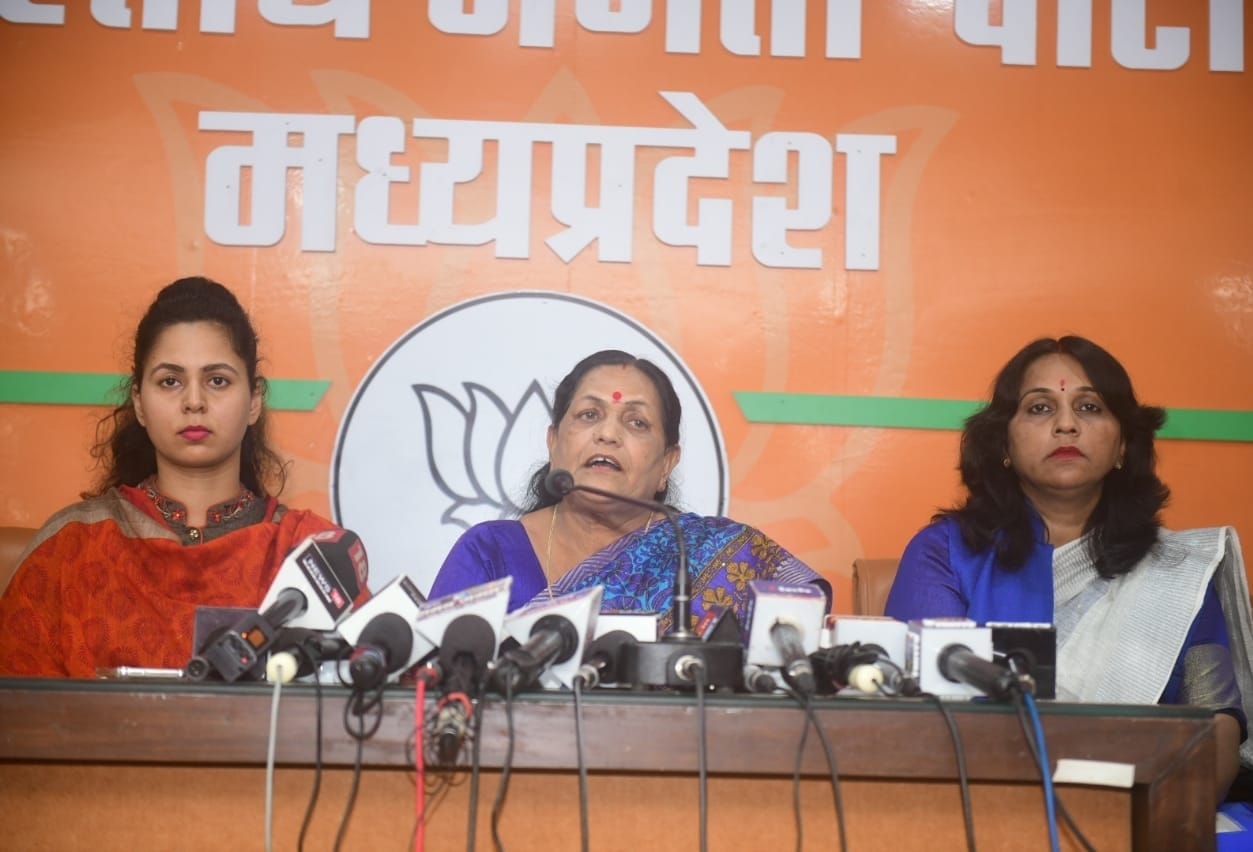 Bhopal (Madhya Pradesh): The Bhartiya Janta Party (BJP) women wing state president says that BJP women wing is going to work on four-E, education, entrepreneur, employment and empowerment for the betterment of women and children in the state.

BJP women wing state president Maya Narolia made the above remark on Thrusday while talking to media person.

She further said that a state level monitoring centre would be formed to monitor the 4-E programme.

All the women office bearers of the Morcha right from Mandal level to state level, will have to join 75 women members under the programme. And they will work on the 4-E Programme, she said.

She also said that the other responsibility of the Morcha is to fight against the malnutrition among the children.

“In pre-schools fortified rice will be given to the children which will help to overcome from malnutrition,” she added.

On the occasion of Annan Uttasav on October 7, the members would be present at 25435 ration shops and they would send 100 thanks letters from every shop to Prime Minister, she added. 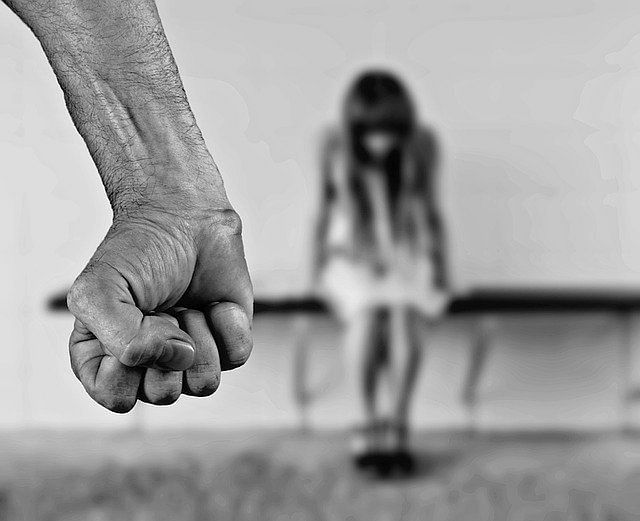