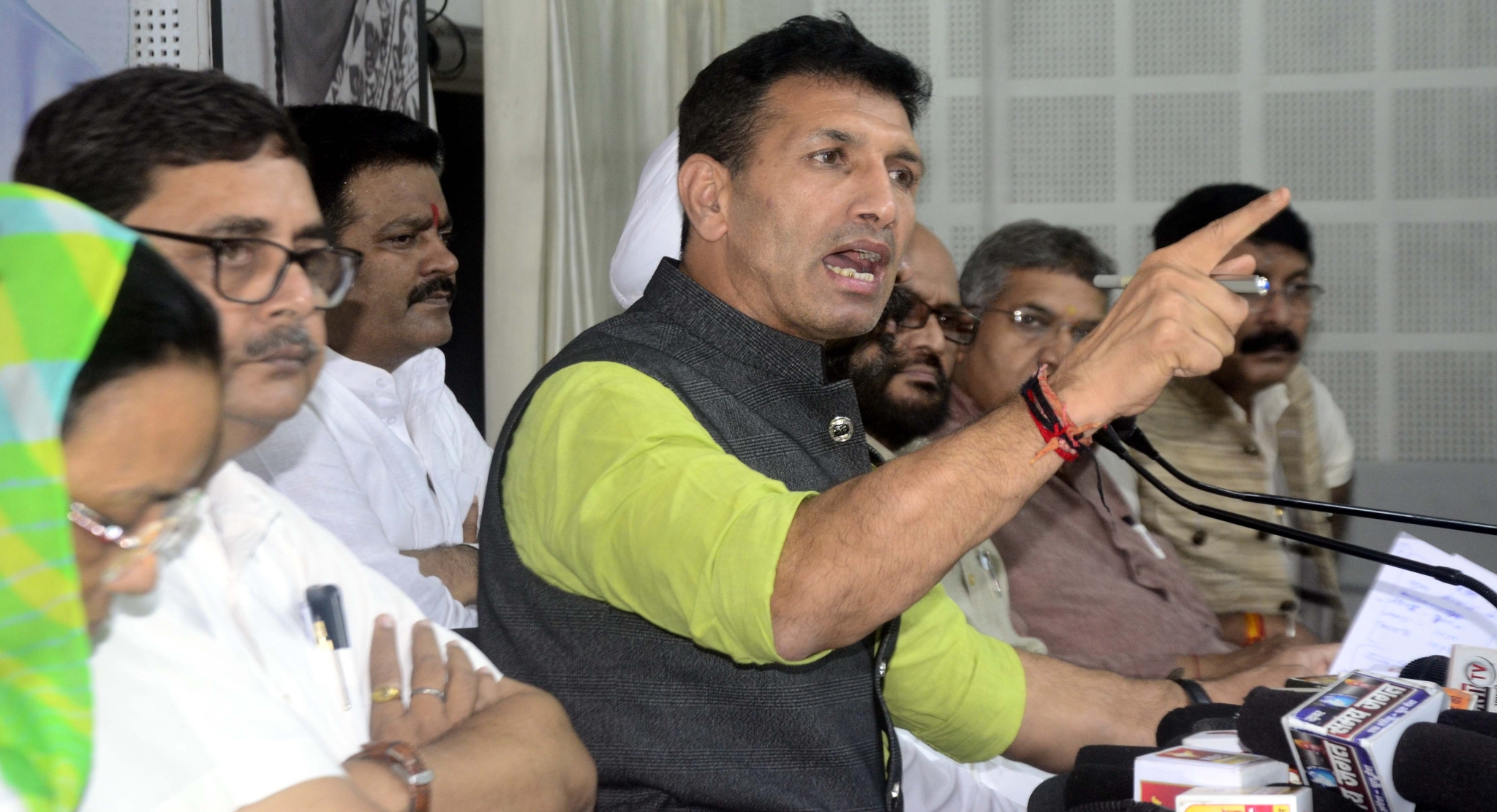 He alleged that the farmers had purchased soybean seed at higher rates ranging from Rs 9000 to 12,000 per quintal, but the state government did nothing for the farmers.

Minimum Support Price (MSP) has increased to three to four per cent, but the cost of fertilizers, electricity bills, diesel and other equipment has increased by 50 per cent, said the former minister. †

Farmers are under huge burden of power connection bills, recently farmers of Amakhurd Bhopal had demonstrated in front of the MPEB office, said Patwari.

He claimed that since last 17 years no appointments were made in the agriculture department, ' as against 14572 sanctioned posts only 8000 employees are working, meaning around 40 per cent of the posts are vacantî.

He added that the Congress is always in support of farmers and they will remain standing with them in every issue. 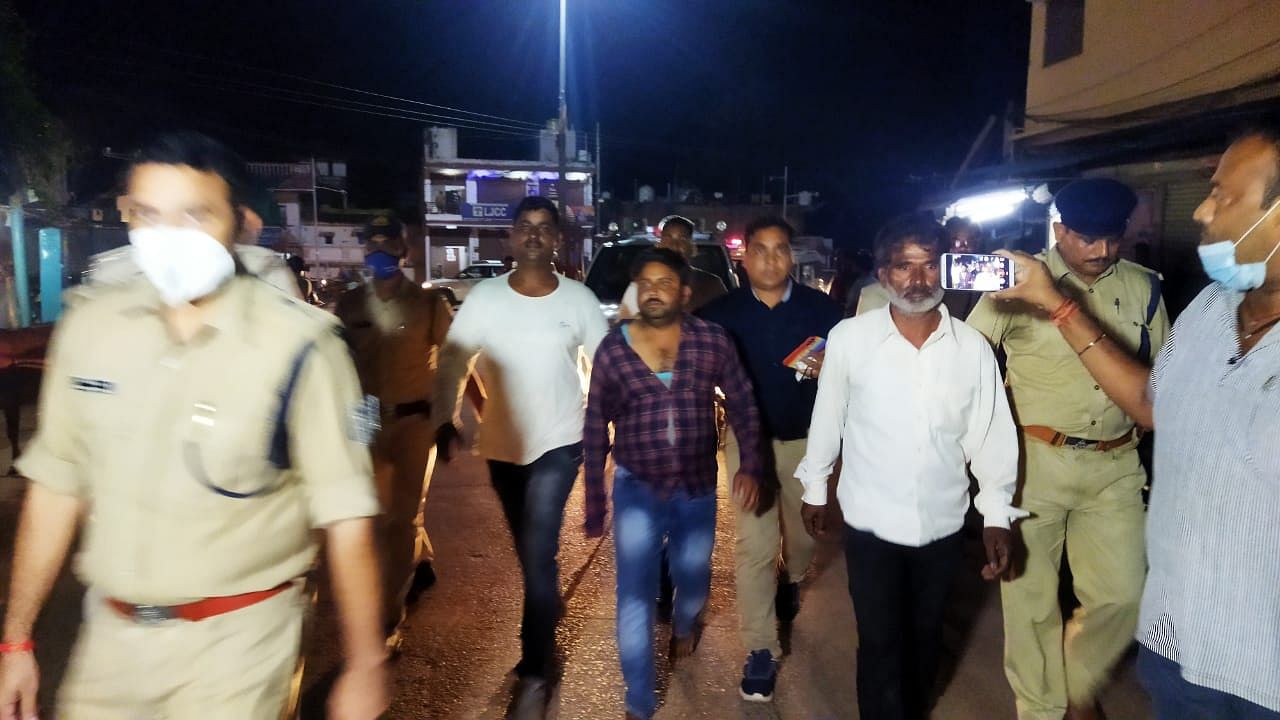