"Our party takes all the decisions after a thorough discussion with the central leadership. We come to a decision only after considering every aspect," he added.
ANI 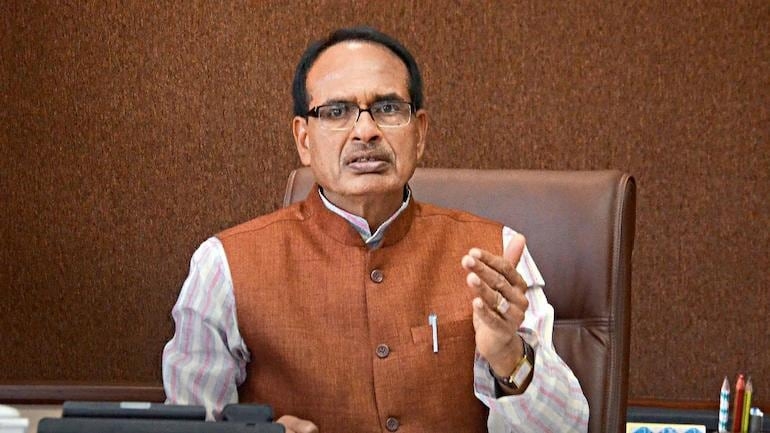 Bhopal (Madhya Pradesh): Madhya Pradesh Chief Minister Shivraj Singh Chouhan on Tuesday said that the names of the Bharatiya Janata Party (BJP) candidates for the upcoming bypolls in the state will be announced soon.

Speaking to ANI, Chouhan said that the party has already decided the candidates who will contest the upcoming by-elections and the nominations will be filed in the Navratri festival.

"Our party takes all the decisions after a thorough discussion with the central leadership. We come to a decision only after considering every aspect," he added.

Chouhan further said that BJP does not believe in dynastic and hereditary politics. "In our party, we come to a decision through a process of discussions," he stated.

Praising the BJP government in Madhya Pradesh, the chief minister said that various welfare schemes and development projects are being run in the state despite the difficulties faced due to the Covid-19 pandemic.

The bypolls in Madhya Pradesh will take place on three assembly segments-- Prithvipur, Jobat and Raigaon and one Lok Sabha seat-- Khandwa.

As per the notice issued by the Election Commission of India (ECI) about a week ago, the by-elections will take place on October 30 and the counting of votes and announcement of results will be on November 2. 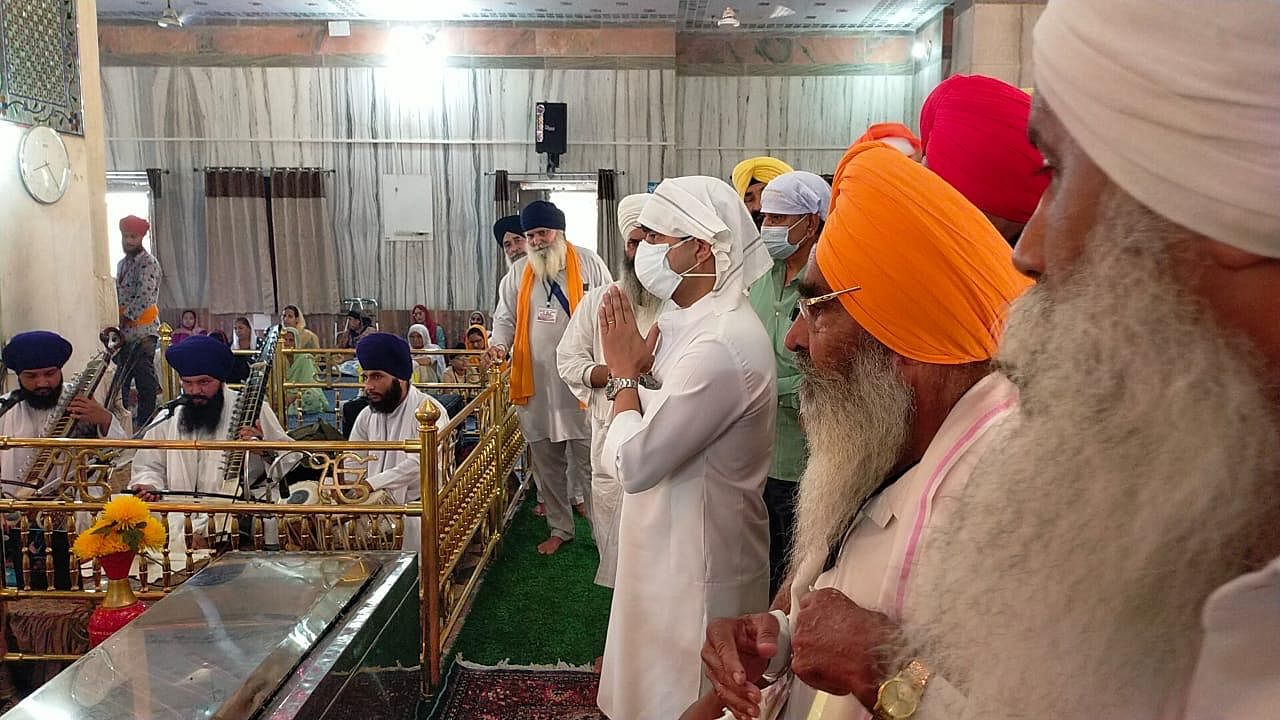