The Hockey India domestic season is scheduled to resume from October, this year. It was halted because of COVID-19.

Bhopal (Madhya Pradesh): The much-awaited Hockey India domestic season is scheduled to resume in October this year after the pandemic halted the national calendar in March due to the second COVID-19 wave.

Notably, the state capital of Madhya Pradesh is known as nursery of Hockey.

While recommencing the domestic calendar following the euphoric success of the Indian Men and Women's Hockey Teams at the Olympic Games Tokyo 2020 has been a top priority for Hockey India, the Federation has instructed the host State Member Units and participating teams to take strict precautions and enforce all the covid protocols established by Ministry of Home Affairs (MHA) and respective state governments, as well as Hockey India's robust guidelines to host domestic events.

Meanwhile, the 1st Hockey India Junior Women Inter-Department National Championship 2021 scheduled for October this year will be held in the national capital.

Expressing excitement over the resumption of the Hockey India National Championships, President Gyanendro Ningombam stated, "There is a lot of euphoria following the success of Indian Men and Women's Hockey Teams at the Tokyo Olympics and we wanted to ensure this excitement translates into the playing field. With this intent, we announce the resumption of the Hockey India domestic calendar. We had to halt abruptly in March this year due to the rise in cases across the country but with things looking up on the covid front, we felt it is safe to resume under covid guidelines."

(With input from ANI) 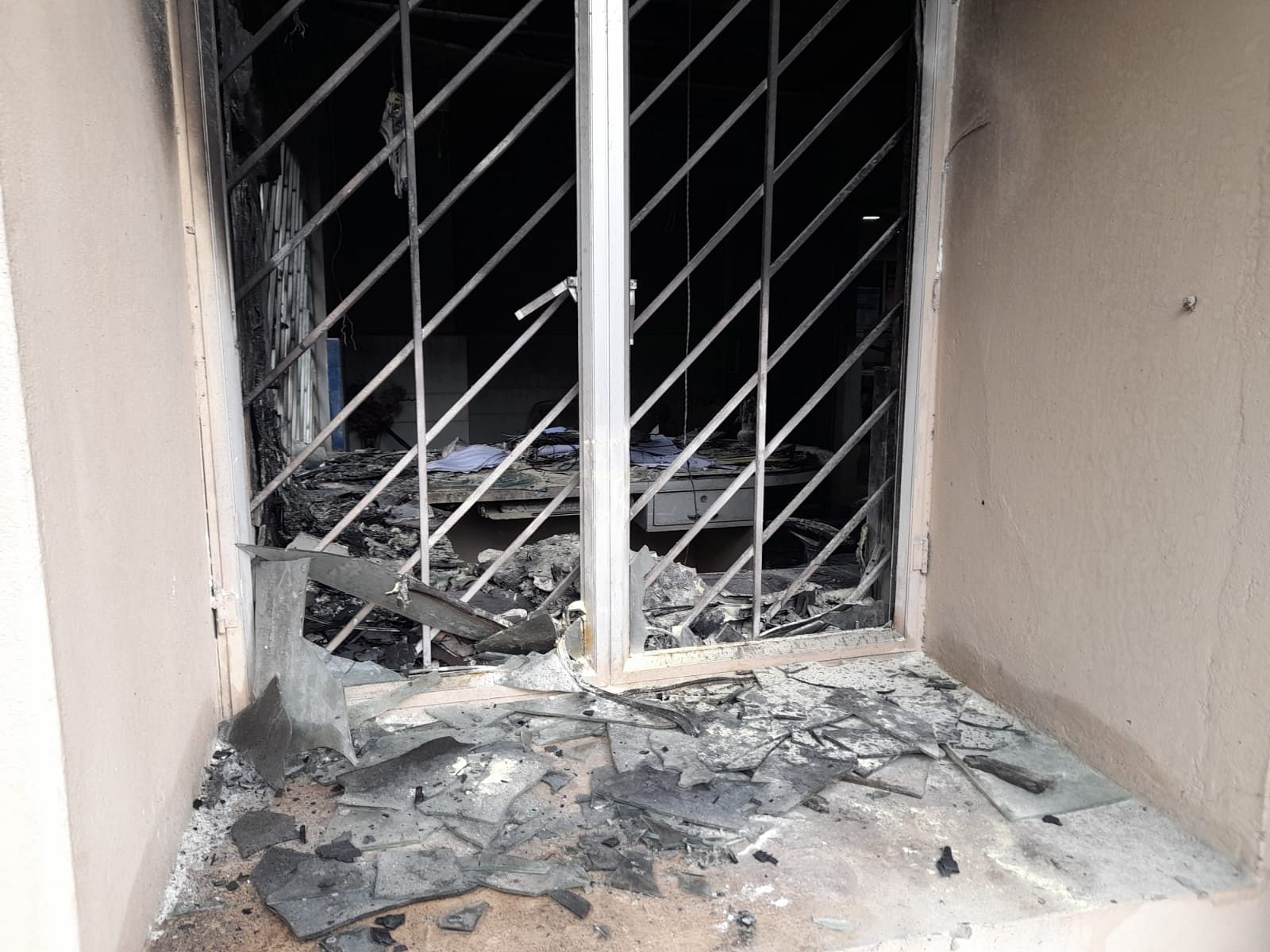