He not only misbehaved but also threatened police with parading them before senior police officials for their act.
Staff Reporter 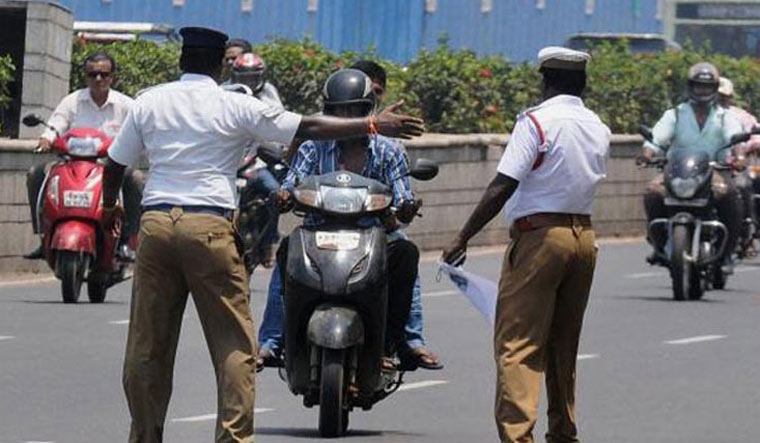 BHOPAL: The Jahangirabad police have registered a case against a person for hurling abuses at police team near control room when they asked him to stop for routine vehicle check.

The accused identified himself as Sumit Agrawal, owner of a chain of showrooms in the state capital. He not only misbehaved with the team but also threatened policemen with parading them before senior police officials. He named an IG rank official as his relative and said many ministers visit him.

The incident occurred near police control room on Thursday night when the accused was asked to stop for a routine check by police. He was not wearing a seat belt and policemen asked him for a fine. Enraged at this, he started hurling abuses at police team and said he will call his relative, a senior police official, and that all policemen will be paraded.

However, when this video went viral, the police officials ordered that an FIR be registered against him. A case has been registered against Agarwal for obstructing government servants from discharging their duty and also for his unruly behaviour at public places and under Motor Vehicle Act. 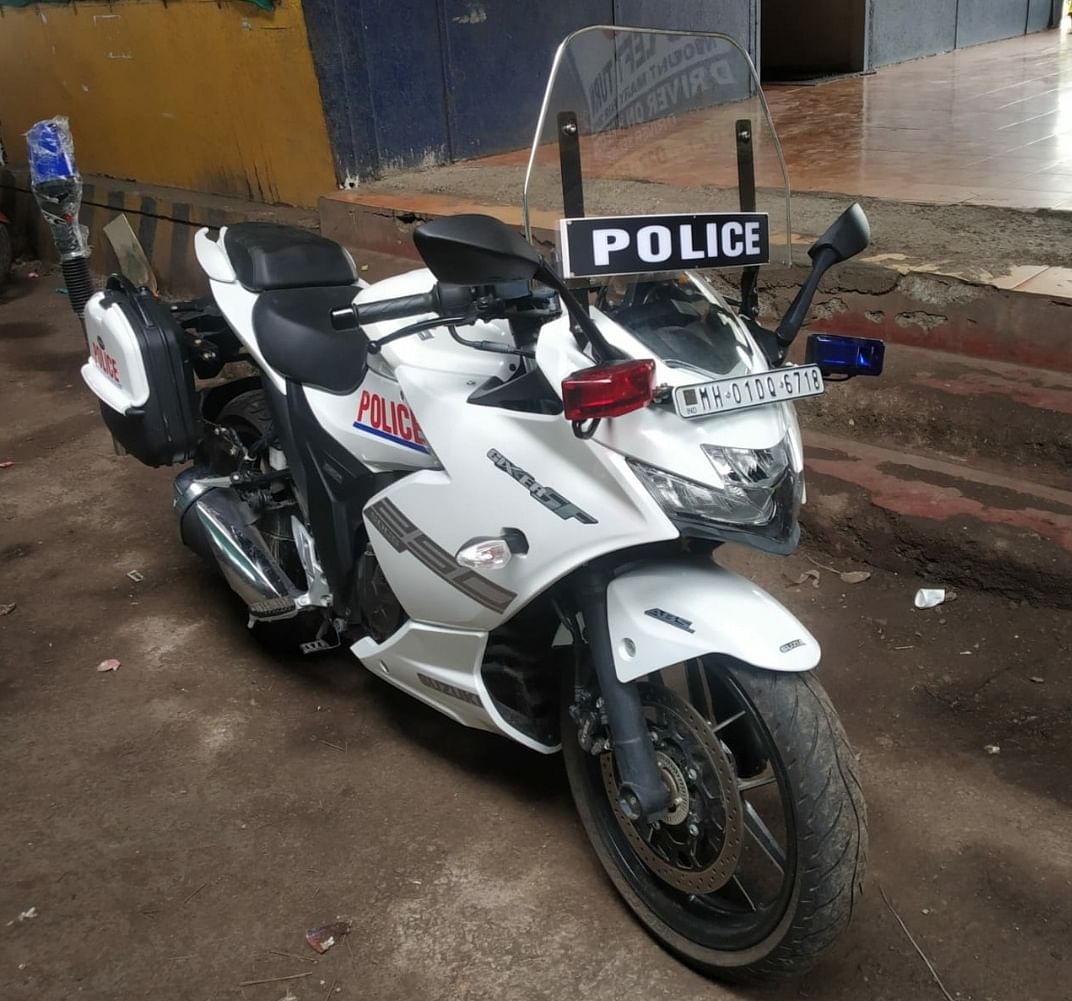